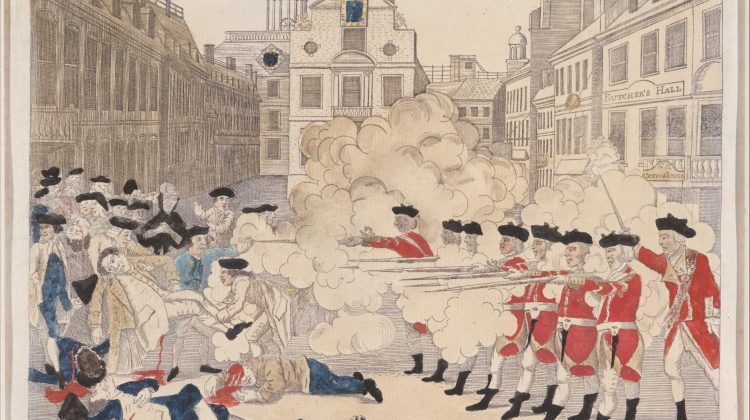 Over at The Panorama, historians Andrew Shankman and Eliga Gould write about how they teach the American Revolution.

Here is a taste of Shankman’s piece:

I try to show them that the revolution was part of a conversation that began in the early modern period about how to better the conditions of each of us and strengthen the obligations we owe to one another, the duties and responsibilities we have for each other. By showing how the revolution fits within that conversation it retains its grandeur while, hopefully, not imparting a sense of the exceptional and the particular: I hope my students will see the residents of British North America engaged in a charged often acrimonious and crucial series of conversations that were larger than any one group and more significant than the creation of any single nation.

And here is Gould:

Another area where my teaching and scholarship overlap is the message that I hope students in the course will take away. As every teacher knows, one of the central challenges with any survey is negotiating the gap between how professional historians understand historical events and how those events are perceived in the media and popular press. In courses on the American Revolution, as Serena Zabin writes in last October’s joint issue, that gap has often manifested itself as a tension between “the popular narrative of democracy’s heroic birth and the scholarly account of an imperialist and racist nation’s origins” (WMQ, 755). Of late, though, I worry that even stories of democracy’s heroic birth are not as popular or familiar as we might like to think. Three years ago, in a YouTube video that has scored more than 2 million views, PoliTech, a student-run group at Texas Tech, quizzed fellow students on the basic facts of American history: Who won the Civil War?  Who did we gain our independence from? And when? With one or two exceptions, the answers were variations of “I have no idea” or “I couldn’t tell you.”