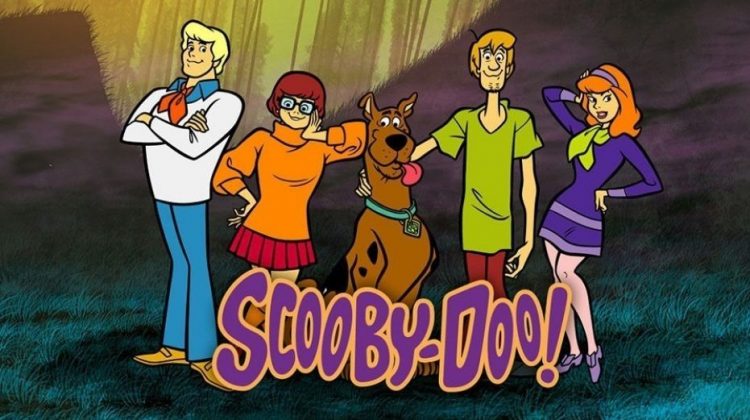 Sarah Anne Carter is Curator & Director of Research at the Chipstone Foundation in Milwaukee.  Over at The Los Angeles Review of Books she explains what the cartoon Scooby Doo can teach us about museums.

Here is a taste of her piece “Scooby Doo in the Museum”:

When I watch the show, I see the possibilities of object-based research everywhere. At first, the focus on clues just seemed like typical detective fare. There were small moments that tipped me off that something else was going on. How did Velma learn to distinguish between Chinese and Tibetan objects? Does the plot really turn on her ability to read Native American pictograms or to identify a forged painting or ancient coin? Why are we in the basement of the Smithsonian, the home of a Civil War memorabilia collector, or a creepy wax museum? Apart from Velma’s impressive connoisseurial abilities, the whole gang frequently displays an unexpected ethical focus on cultural patrimony, keeping things in the places where the come from, like archaeological sites in Turkey or Mexico or museums in Puerto Rico and Venice where they may be properly understood. Could they be thinking about the important 1970 UNESCO convention on looted cultural property? They seem to care about special historic objects and frequent places that are full of them. Unlike the gang, the curators and professors they encounter—the supposed experts—use their knowledge for personal gain and crime as often as they do to care for collections.