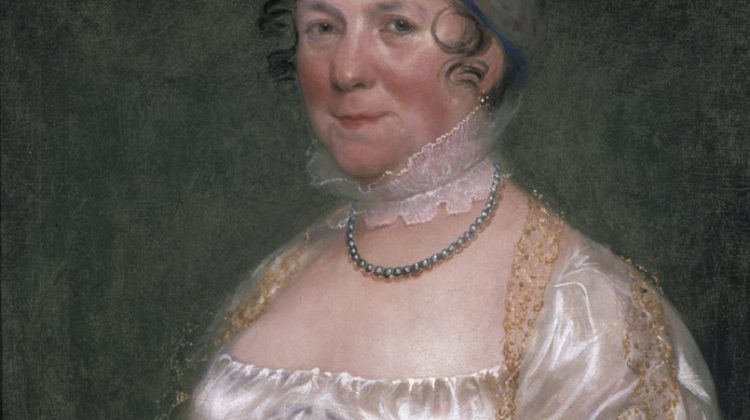 Even the White House Historical Association passes on that factoid, though fobbing it off on others: “Some historians note that First Lady Dolley Madison originally suggested the idea of a public egg roll…”

In fact, that’s all a myth. As the Dolley Madison Papers explain, there’s absolutely no evidence behind it.

During the Founding Era,…religious observances such as Easter and Christmas were simply not part of the national calendar. Indeed, when James Madison was President of the United States, Easter was not yet a publicly celebrated holiday; it was observed neither at the president’s mansion—not yet officially known as the White House—nor by Congress. And a search of Dolley’s letters fails to produce a single mention of Easter or Easter eggs. That leaves two questions: when and where did the tradition begin, and what does Dolley Madison have to do with it?