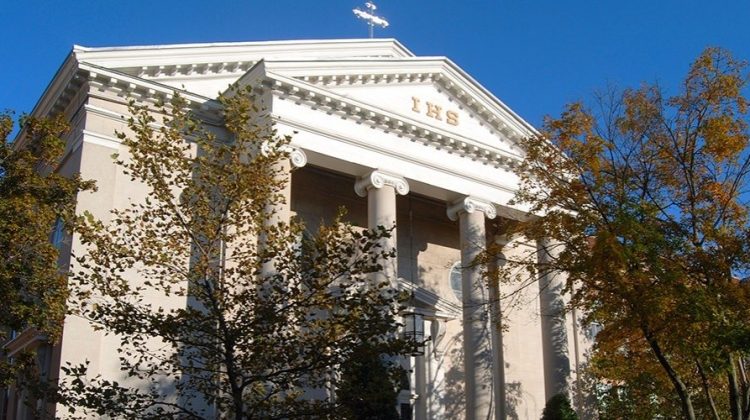 Here is a taste of an article on the symposium published by Catholic News Service:

Representing the conservative side was panelist Peter Wehner – a senior fellow at the Ethics and Public Policy Center and director of its Faith Angle Forum, and a former speechwriter for President George W. Bush and the co-author of City of Man: Religion and Politics in a New Era.

“I do think Democrats have a problem with religion,” Wehner said. “It’s a party that’s increasingly secular.”

Dionne, who often supports progressive causes in his columns, countered by saying, “Democrats are not a secular party. Most Democrats are part of a religious tradition.”

Wehner noted that the Democratic Party remains a minority party, with Republicans controlling the White House, both houses of Congress, and a majority of governorships and state legislatures, but he added that he thinks Democrats will likely take control of the U.S. House of Representatives after the 2018 mid-term elections.