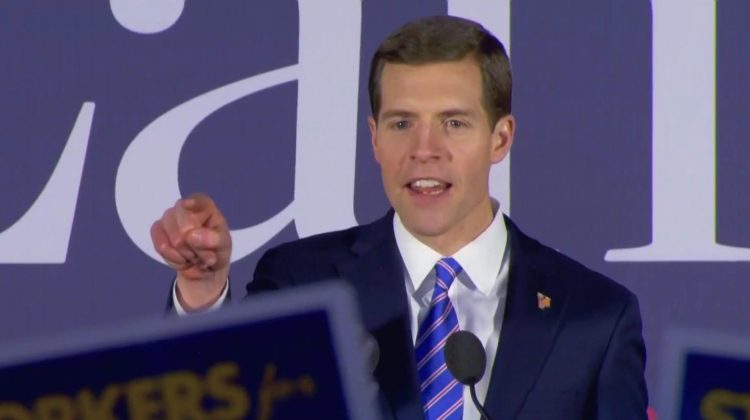 Family Research Council President Tony Perkins, the guy famous for saying that he is willing to give Donald Trump a “mulligan” for his adulterous affair with Stormy Daniels, chides his fellow conservative evangelicals in western Pennsylvania for not coming out to vote in the recent special election.  He writes:

Although the liberal media won’t admit it, there’s a deliberate effort to try to discourage evangelicals from voting and being involved. That’s why we’re seeing an almost daily rehashing of Trump’s past. Americans can’t make it through a half-hour of cable news without hearing about the president’s behavior back in 2006. They can’t open a newspaper without another columnist shaming Christians for supporting Trump. That’s by design. Liberals know that if they can shame evangelicals for supporting this president, they can suppress their enthusiasm. Their aim is to translate that into a decline of our record participation in 2016. If that decline happens — even a little bit — they can retake Congress. And they understand as well as we do that if Republicans lose either chamber, the president’s conservative agenda is as good as dead