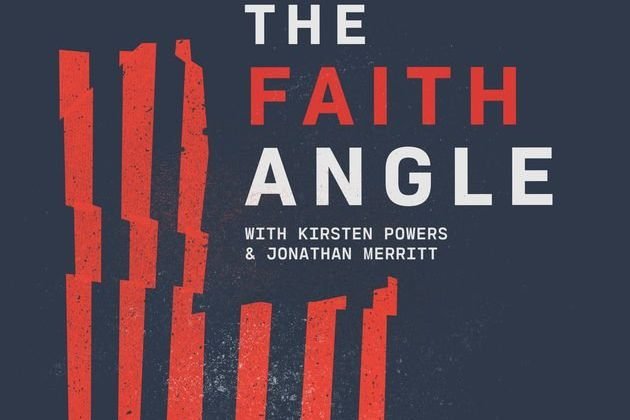 This looks like it will be a good podcast.  The first episode is titled
“Trumpevangelicals and the Divided States of America.”  The guest is Eric Metaxas, a guy who we have spent some time writing about here at The Way of Improvement Leads Home.

By the way, I think this podcast is helpful for putting this tweet in context:

If you have been blocked by Eric Metaxas and would like to be unblocked pls reply to this and I’ll pass it on to him. If you just want to attack him pls don’t ask to be unblocked.