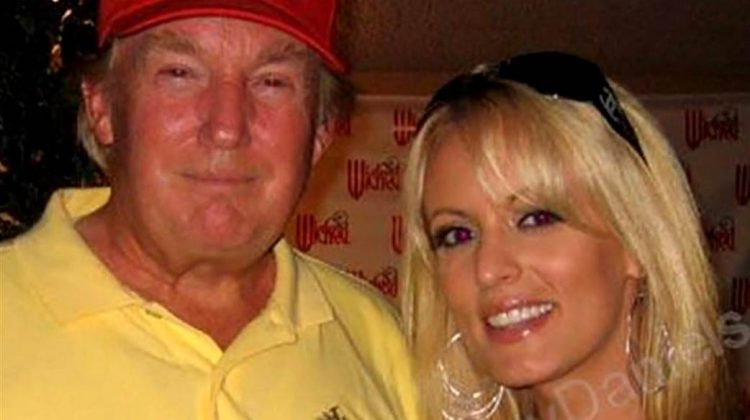 I have spent a lot of time at this blog challenging the idea, popular among conservative evangelicals, that we should elect candidates who promise to “restore” or “return” America to its supposedly Judeo-Christian roots.  I have been critical of politicians and others who want to “reclaim” a Christian golden age that may never existed in the first place.  Trump’s phrase “Make America Great Again” is extremely problematic, both from a historical perspective and an ethical perspective.  We can’t go back.  We may not want to go back.

Yet I sometimes find myself in agreement with conservative Christian cultural warriors when they talk about the coarsening of America culture.  I am thinking, for example, about the kinds of public discourse, violence, and sex that we tolerate on our television screens.  The bar for what is acceptable behavior in public has lowered significantly in recent decades.  Our kids are exposed to unhealthy images–on television, at the theater, at school, on their computers and phones, and on their video games– at a much earlier age than I was.  I don’t think I am engaging in nostalgia here.  Anyone who has watched the culture develop over the course of the last couple of decades cannot miss this.  Even if you disagree with my use of words and phrases such as “unhealthy” or “acceptable behavior” or “coarsening” to describe these changes, you would still have to admit that things on this front have changed over time.  In my view, they have declined over time.

I think there might be lessons here for two groups of people.

First, and perhaps most obvious, are the court evangelicals.  Frankly, I was appalled when Robert Jeffress, pastor of the First Baptist Church in Dallas, tweeted:

Tonight’s historic announcement regarding North Korea is a direct result of President @realDonaldTrump’s strong leadership and proves how irrelevant Stormy Daniels and Robert Mueller are to what really matters.

But I also have a word here for all of my secular friends who think that evangelicals are obsessed with sex.  Many secular liberals, especially folks on college campuses, will be quick to condemn Trump’s relationship with a porn star.  I am glad to see that they have managed to find their moral footing on this issue.  But where have they been before Stormy Daniels came on the scene?  Why aren’t they working with evangelicals to curb pornography?  Is there common ground here?  It seems that only the most extreme libertarian can look the other way when they encounter the negative effects that pornography has had on our social institutions.  Rarely does one hear a college professor talk about the coarsening of our culture.  Perhaps they do not want to be labeled Puritans or Fundamentalists.

American citizens will have robust debates over issues such as abortion or the nature of marriage, but I hope that they can find common moral ground on something like pornography.