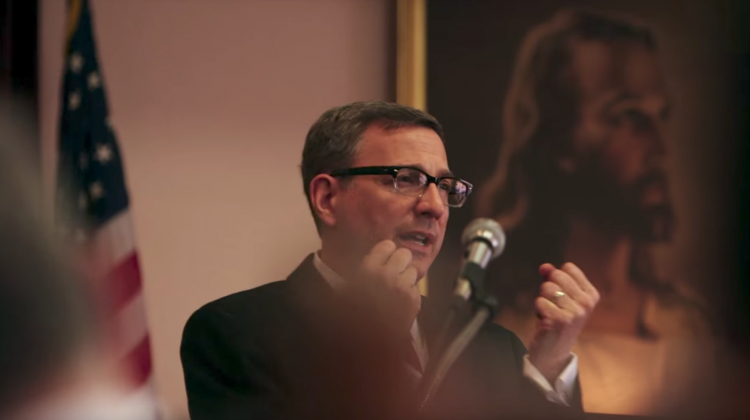 Frankly, I can’t keep up with all the “petitions” and “statements” released by evangelicals in the age of Trump.  But this one caught my attention.  Sixteen evangelical leaders have signed the following statement:

As faithful churchgoers and leaders in the evangelical Christian community, we are heartbroken and deeply concerned about the gun violence that continues to plague our nation.

Day after day, week after week, we are witnessing one deadly shooting after the other. None of us are safe, even in the safe havens of our churches and schools. 100,000 Americans will be shot this year; more than 30,000 will die, including many children.

As we mourn for our brothers and sisters who have died, we pray fervently for their friends and family who grieve. We also accept and declare that it is time to couple our thoughts and prayers with action. Our actions might look different for each one of us, depending on how gun violence has uniquely affected us and those we love, be it mass shootings, suicide by gun, domestic abuse, gang violence, or other gun-related acts of violence. We ask all Christian leaders to join together as brothers and sisters in Christ to become part of the solution.

We acknowledge our Biblical responsibility to protect life by lovingly guiding those who are suffering from severe mental illnesses to the appropriate professional resources, by urging America’s lawmakers to pass common-sense gun laws, and by encouraging gun owners to take precautions against the risks associated with allowing firearms in their homes when children are present or when a family member is dealing with crisis.

With this petition, we call on our fellow Christian believers, church leaders, and pastors across the country to declare that we will decisively respond to this problem with both prayer and action