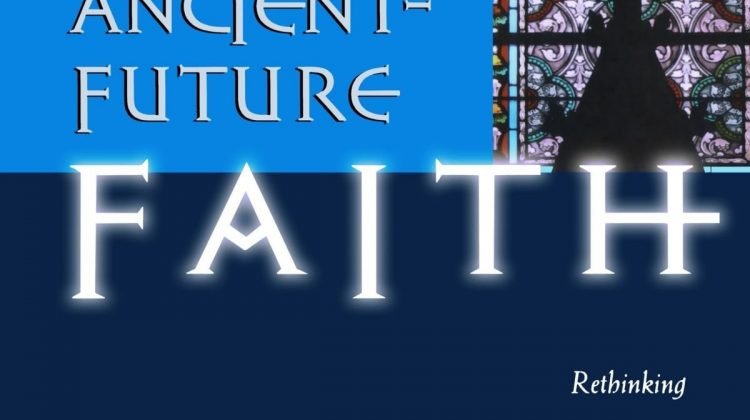 When I converted to Protestantism from Catholicism as a teenager, my family joined an evangelical congregation that did not observe Lent.  I never really wondered why this was the case.  I just assumed it was another aspect of my Catholic upbringing that I now needed to cast aside.  Years later, as I began to reconnect with some of the good things about my Catholic upbringing, I started to take Lent more seriously and began to observe Lent again, albeit inconsistently.

Over at The Anxious Bench, Chris Gehrz has a very interesting piece titled “When Did Evangelicals Start Observing Lent?”  His post is built around articles on Lent in Christianity Today, former Oregon Senator Mark Hatfield attempts to revive Lent among evangelicals, the liturgical revival in evangelicalism associated with the work of the late Robert E. Webber, and Richard Foster’s book Celebration of Discipline.

Protestants, explained writer Andrew Sandella, had inherited the Reformers’ wariness of Lent and its most distinctive discipline. He repeated the oft-told story of the sausage controversy in Ulrich Zwingli’s Zürich, noted Martin Luther’s criticism of fasting as a kind of works-righteousness, and alluded to John Calvin’s anti-Lent diatribe in The Institutes:

Then the superstitious observance of Lent had everywhere prevailed: for both the vulgar imagined that they thereby performed some excellent service to God, and pastors commended it as a holy imitation of Christ… in this splendid display they think that they serve God. I do not mention that at no time do those who would be thought the holiest of them wallow more foully. In short, the highest worship of God is to abstain from flesh, and, with this reservation, to indulge in delicacies of every kind. On the other hand, it is the greatest impiety, impiety scarcely to be expiated by death, for any one to taste the smallest portion of hacan or rancid flesh with his bread. (IV, 12)

But I’m not sure it’s that simple. Digging a bit, I think it’s more accurate to say that American evangelicals have been conflicted about Lent for some time now.