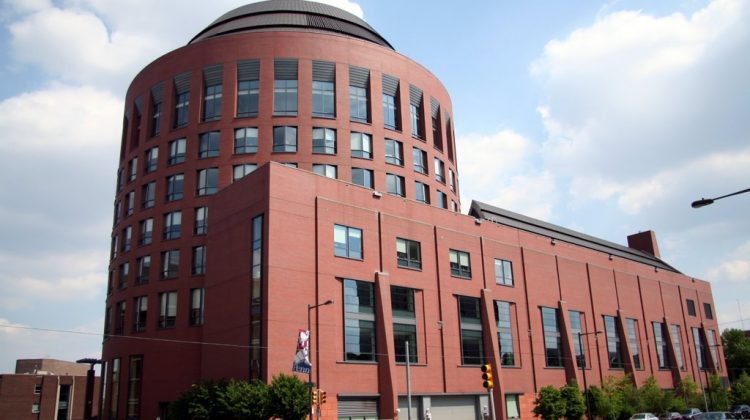 For Miami (OH) University historian professor Steven Conn, the answer is clearly “no.”

Over at The Chronicle of Higher Education, Conn makes his case.

It is hard to shake the conclusion that business schools have largely failed — even on their own terms, much less on other, broader social ones. For all their bold talk about training tomorrow’s business leaders, as institutions they have largely been followers. “In reviewing the course of American business education over the past fifty years,” wrote one observer, “one is struck by its almost fad-like quality.” That was in 1957. Despite their repeated emphasis on innovation and “outside the box thinking” business schools exhibit a remarkable conformity and sameness. Don’t take my word for it. That Porter and McKibbin study from 1988 found “a distressing tendency for schools to avoid the risk of being different … A ‘cookie cutter mentality’ does not seem to be too strong a term to describe the situation we encountered in a number of schools.” Finally, while honest people can disagree over whether American business is better off for having business schools, they have provided scant evidence that they have done much to transform business into something more noble than mere money-making. Indeed, by the late 20th century, they stopped pretending they could.