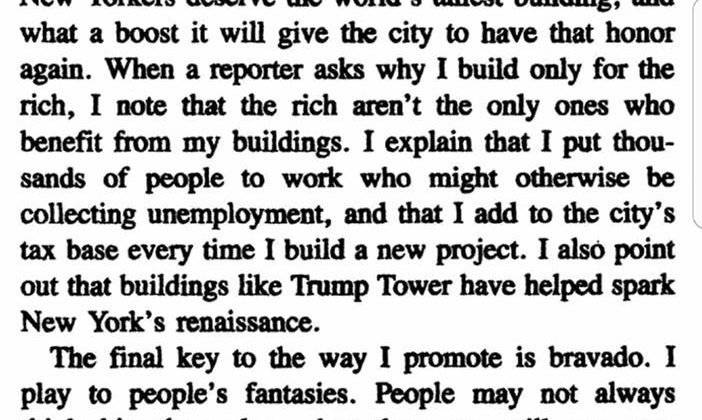 I was happy to contribute to Sarah Pulliam Bailey’s piece at The Washington Post.  Here is a taste:

“We expect our president to address evil and calm fears in this way,” said John Fea, a professor of history at Messiah College in Pennsylvania. “There is nothing in the United States Constitution that says the president must do this, but we still expect it from the man or woman who holds the office.”

Trump’s speech on Thursday closely followed a familiar presidential script, according to Daniel K. Williams, a professor of history at the University of West Georgia. The speech showed how Trump, who is unlike his predecessors in so many ways, conformed.

After the Charlottesville protests last year, Williams said, many Americans expected a speech to follow these categories, but Trump got into trouble for not delivering one and instead suggesting that there was blame on “both sides.”

Trump used the word “evil” in his speeches last year after the mass shootings at a church in Sutherland Springs, Tex., and during a concert in Las Vegas.

Here are some additional thoughts about Trump’s speech today:

This is a typical speech from a POTUS in the wake of a tragedy, but let’s remember that Trump is not a typical president.  His words here must be considered in the context of other speeches and the policies he defends.  A few quick points: