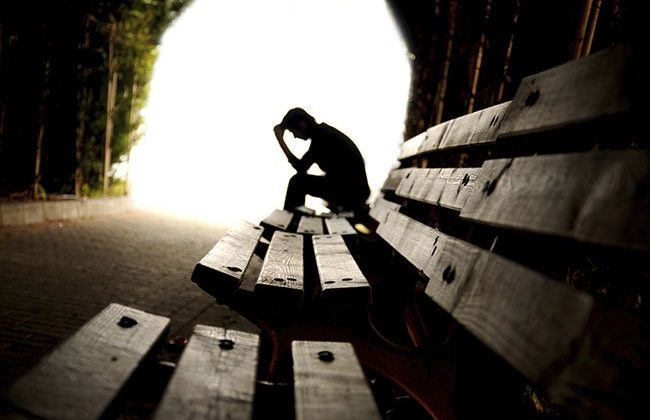 Stepháne Gerson, a historian of France at New York University, lost his eight-year old son on rafting trip on the Utah and Colorado border in 2006.  His Chronicle of Higher Education essay, “History in the Face of Catastrophe,” describes how history served as a way of getting through the pain.

Though history had lost its scholarly luster, it came alive in other ways. The past provided solace and companionship, immediacy and distance, inklings of understanding and a finer appreciation for what I could never understand. It allowed me to commemorate my son, expiate his death, grieve in the company of others, and soften the edges of our family tragedy.

The history I learned in graduate school and then practiced and taught rested upon reason and distance from my object of study. After Owen’s death, I learned about my emotional life as a scholar. History, it turned out, lived inside me through sadness and longing, ache and melancholy, guilt and regret, surprise and doubt, solitude and anger.

In her classic Allure of the Archives (Yale University Press, 2013), Arlette Farge outlines an embodied historical practice that rests on the historian’s openness to archives and capacity to imbibe the past. Farge invites historians to turn their senses and emotions into founding blocks of a hermeneutical relationship with actors whose archival traces they can inhabit, whose lives they can touch and imagine. A historical practice that remains attuned to the scholar’s emotional and intellectual life can generate new and fuller forms of knowledge.

Scholarly practice, Farge tells us, is neither static nor divorced from the life-world that surrounds it. Historians feel things in the archive, as they interact with past lives and real human beings. This is not something most of us acknowledge. As a consequence, we do not readily explore all of the places from which we write. Our discipline, the historian Ivan Jablonka recently wrote, has led us to overlook the ways in which our emotional and bodily lives — our tastes and longings, our health and traumas — shape our historical sensibility and hence our craft.

Could we imagine a scholarly practice — one among many — which acknowledges that what speaks to us may also be what moves us? That what draws our attention or repels us may owe much to our emotional state at a given moment? That the historical actors and events we deem important may be the ones who touch something inside us? This practice would not privilege emotion alone; it would not deny reason. But it would not pretend either that emotion plays no significant role within our craft, that what we feel and what we think are not somehow connected, and that our work would not be enriched and made more honest by deeper recognition of this connection.