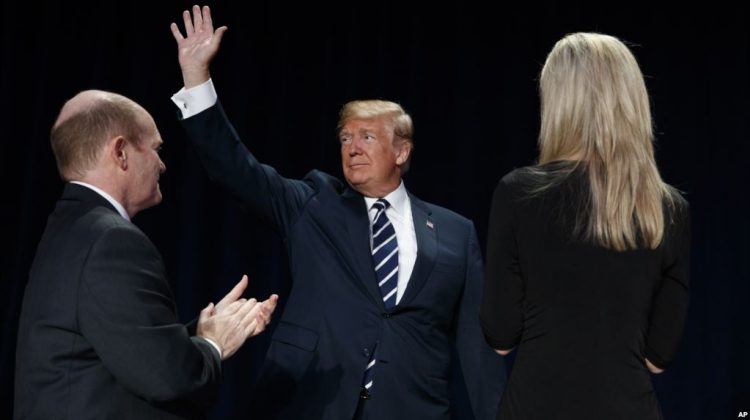 I offered my take on the speech here. I also contributed to Sarah Pulliam Bailey’s piece at The Washington Post.  Here is a taste:

In some ways, Trump’s speech fit the types of prayer breakfast speeches given by presidents in the past, said John Fea, a professor of history at Messiah College. Trump spoke about the role America has to play to create a more just world, an idea President Barack Obama would have promoted as well.

“There are Christians both on the left and the right who see America as a force for good,” Fea said.

However, Trump went a bit further, he said, where American exceptionalism was implied. “This is something that gets the Christian right … very excited,” he said.