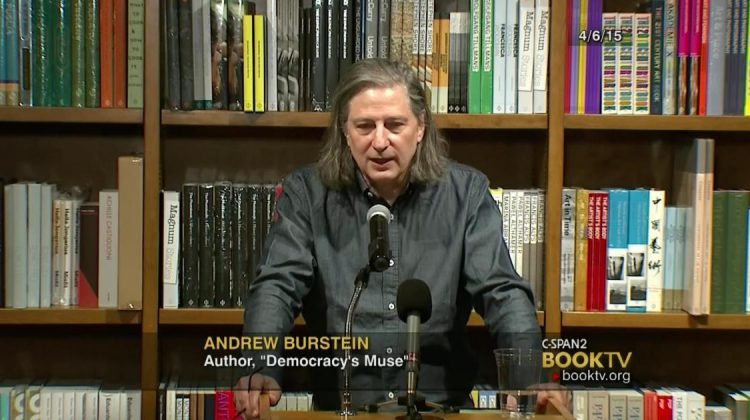 This is how the Louisiana State University student newspaper described some of the things undergraduates might encounter in historian Andrew Burstein‘s classes.  Here is a taste of Aurianna Cordero’s piece:

Imagine walking into the first day of class and, on the projector, is a photo of a man making an instrument out of a carrot. Followed by that image is one of the most intellectually inspiring lectures a student may ever encounter. In only an hour and a half class, students learned how Christopher Columbus rationalized slavery, and how to make a carrot clarinet. This class is History 2055 with University professor Andrew Burstein.

In a world filled with stereotypes and common misconceptions, Burstein keeps his lectures informative and open to discussion. It isn’t uncommon to find a picture of Paris Hilton next to one of George Washington in Burstein’s class, especially when he’s discussing how important understanding the perspectives of people throughout history.

“We recognize the positive contributions of traditional historical actors that we admire,” Burstein said. “People tend to remember feel-good history and rationalize the less admirable aspects of the past, which is why I like history. It enables me to reintroduce a lost life.”

Read the rest here.  By the way, my favorite Burstein book is The Inner Jefferson.