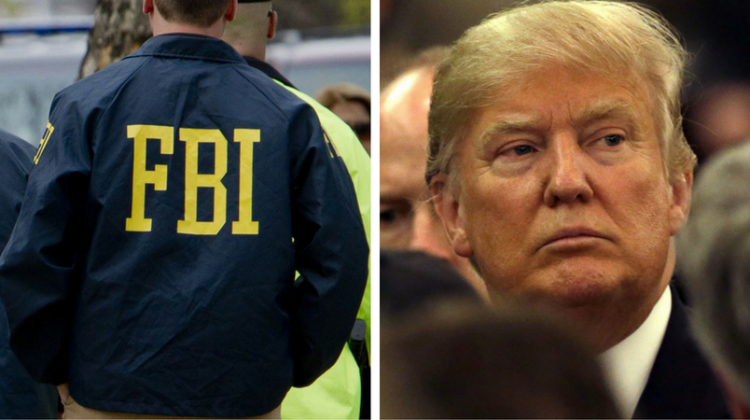 The contest of wills between Trump and the FBI is not so much a part of a long-term battle between the president and the director of intelligence as much as it is the latest episode in the GOP effort to sideline and discredit the Russia investigation.

When Christopher Wray testified during his confirmation hearings, he assured the Senate committee he was “not faint of heart.” If and when necessary, he would be willing to stand up to the president. And so far, it looks like he’s living up to his promise. However, the fight over the House Republican memo is less about historical precedence or weakening of the checks on the presidency than it is a reflection of the polarized politics we are living through and, more generally, the attack on the credibility of all government institutions.

The memo scandal is a move on behalf of the White House … to tarnish the reputation of the FBI and of the Justice Department, and by extension call into doubt the motives of the Mueller investigation. In that way, it takes us further down the path of turning every development in the investigation into a partisan ploy.

That, of course, is nothing new — think of the attacks on Kenneth Star by the Clinton White House. But here, the charges are not simply that Mueller is an overzealous prosecutor, but rather that the FBI tried to help throw an entire election. The House memo seems like it will suggest that the FBI was implicated in an attempted coup. The long-term significance of the memo release is that it may confirm for some how few in government can be trusted to act in an independent and honest way, even the FBI —which has historically been seen as beyond the partisan fray.