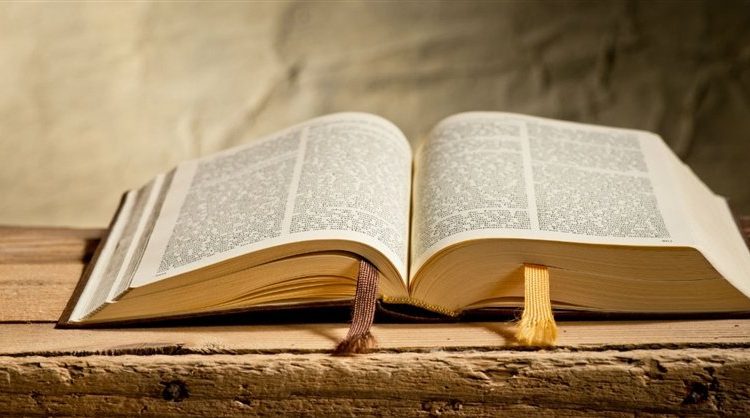 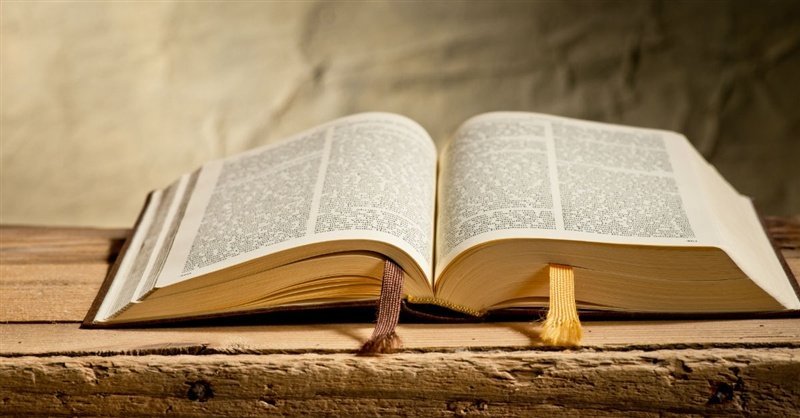 Earlier today I chaired a session titled “The Bible in American Cultural and Political History.” It was co-sponsored by the American Historical Association and the Conference on Faith History.

In recent years, several important monographs have been published examining the role of the Bible in American culture and politics.  In 2015, Oxford University Press released Mark Noll’s In the Beginning Was the Word: The Bible in American Public Life, 1492-1783, the first book in his projected multi-volume work on the history of the Bible in America.  In 2017, Oxford also published The Bible in American Life, the culmination of a four-year interdisciplinary study by the Center for the Religion and American Culture at IUPUI.  The study focused on Bible-reading as a religious practice.  Two of today’s panelists–Amy Easton-Flake and Emerson Powery–contributed to this volume.

The editors of The Bible in American Life–Philip Goff, Arthur Farnsely, and Peter Thuesen–write: “According to Gallup, nearly eight in ten Americans regard the Bible as either the literal word of God or as inspired by God.  At the same time, surveys have revealed–and recent books have analyzed–surprising gaps in Americans’ biblical literacy.  These discrepancies reveal American Christians’ complex relationship to Holy Writ, a subject that is widely acknowledged but rarely investigated.”

The panel I chaired today reflected on the history of the Bible in American history with four scholars who have contributed to this ongoing conversation.  I asked each panelist to take a few minutes to describe their ongoing work.

Daniel Dreisbach of American University talked about the challenges–both real and imagined–of writing about the Bible’s contributions to the American founding.  He is interested in the question whether the Bible’s contributions are sufficiently significant that it merits mention alongside other intellectual influences on the founding, such as British constitutionalism, Enlightenment liberalism (in various forms), and classical and civic republicanism.  He also addressed criticism that some of his work has been used by the defenders of the idea that America was founded as a Christian nation.

Amy Easton-Flake of Brigham Young University spoke on women’s deployment of the Bible in late nineteenth-century America.  She used three case examples: the portrayal of Latter-Day Saint women in the journal Women’s Exponent, Harriett Beecher-Stowe’s portrayal of biblical women in her Women and Sacred History, and the Suffrage Movement’s use of the Bible in Revolution and Women’s Journal.

Emerson Powery, my colleague at Messiah College, offered a few thoughts on the integral use of the Bible in arguments surrounding slavery during the antebellum period, especially from the perspective of those whose bodies were most affected.  His way into this discussion was through the voice of the formerly enslaved though the so-called “slave narrative.”

It was a lively session.  I encourage you to explore this subject further by reading the books and articles of these panelists:

Dreisbach, Reading the Bible with the Founding Fathers

Powery, The Genesis of Liberation: Biblical Interpretation in the Antebellum Narratives of the Enslaved

Fea, The Bible Cause: A History of the American Bible Society