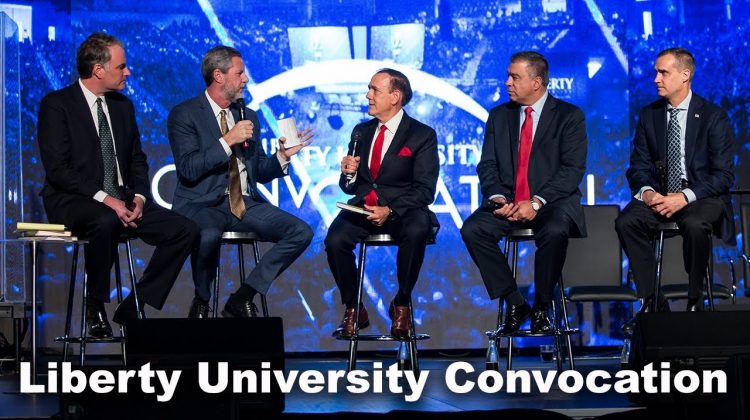 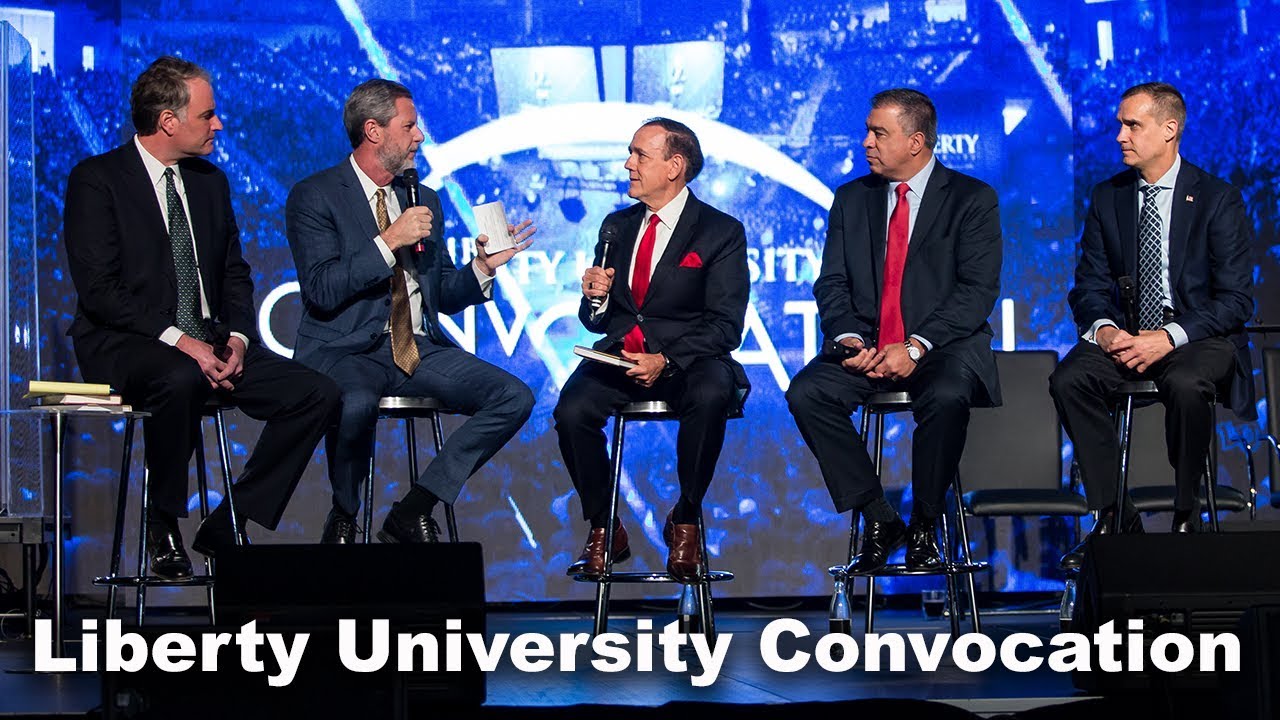 Former Trump campaign managers Corey Lewandowski and David Bossie made a visit to Liberty University on December 8, 2017.  You can watch it here.

Stephen Strang, the author of this book, is also part of the interview.