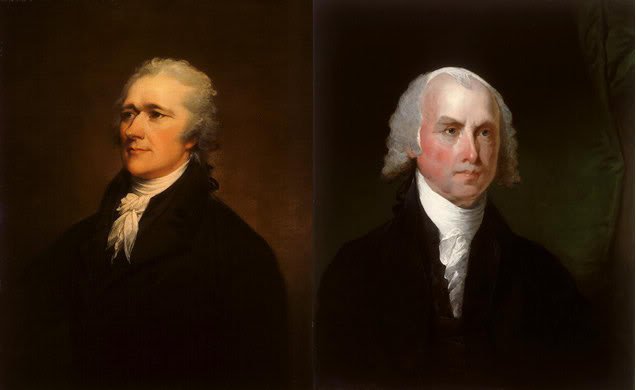 Federalist 57: The aim of every political Constitution is or ought to be first to obtain for rulers, men who possess most wisdom to discern, and most virtue to pursue the common good of the society, and in the next place, to take the most effectual precautions for keeping them virtuous, whist they continue to hold their public trust.

Federalist 68: Talents for low intrigue, and the  little arts of popularity, may alone suffice to elevate a man to the first honors in a single State; but it will require other talents, and a different kind of merit, to establish him in the esteem and confidence of the whole Union, or of so considerable a portion of it as would be necessary to make him a successful candidate for the distinguished office of the President of the United States.”  It will not be too strong to say, that there will be a constant probability of seeing the station filled by characters pre-eminent for ability and virtue.