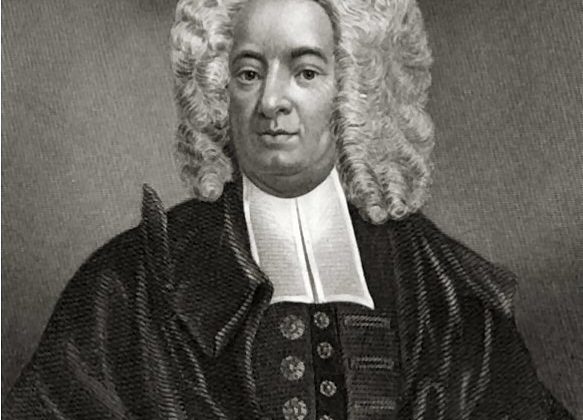 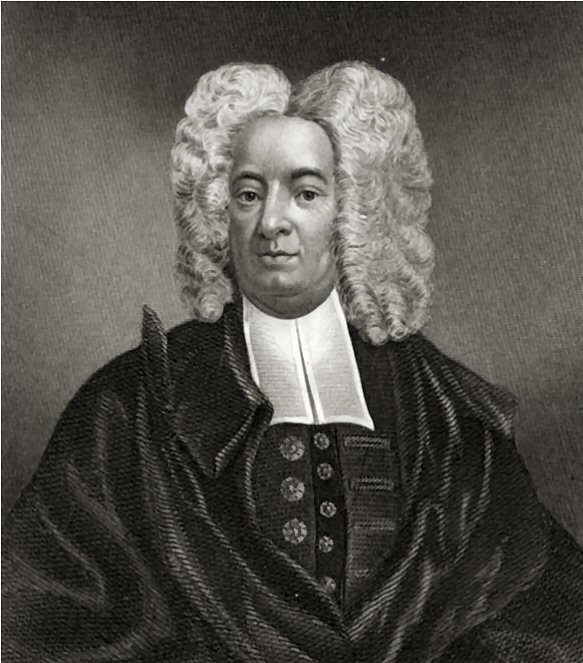 Over at Teaching United States History blog, Eric Bartram discusses her “struggles” and “successes” in teaching religion in the first half United States history survey course.

A while back, I read Jolyon Baraka Thomas’ piece Teaching True Believers, and responded with my own thoughts: Teaching religious n00bs and skeptics. Where Thomas talked about struggling to get students with strongly-held beliefs to see religion as “a social construction or an anthropological conceit or a legal category bearing geopolitical effects,” I reflected on the difficulties of teaching the history of religion to students “who have little framework for understanding religion or belief but nonetheless have very fixed ideas about how religion operates.”

Both in the comments on the piece itself, and on Twitter, many scholars of history and religious studies expressed shock at the idea that students could be so ill-informed. Many put it down to geographical differences; some parts of the country are just more religious than others, and therefore some students more prepared to talk about it.

There’s something to that argument, but I think that something more specific is at play. Did students grow up in a place where religion was understood to be a public matter (at least if you belonged to the dominant religion) or a more private matter? I’m not saying that there’s anywhere in the United States that’s free of civil religion or laws that reflect the views of historically-dominant religions, but that in parts of the country where students don’t see religious belief, it might be easier for them to think it’s not there. As a result, even the moderate amount of discussion time we spend learning about American religious beliefs in the 17th, 18th, and 19th centuries seems like so much religion.

This presents a particular kind of challenge in teaching. It’s not like religion is the only thing we teach where students have to be persuaded that it’s worth thinking about, but for me, teaching in the Northeast, it’s also something where many students have almost no pre-existing framework to hang new analysis on, and the framework they do have largely consists of “religion was for people in the past and is a marker of backwardness.” I imagine this is the case for a lot of historians. But I can’t give up on teaching it.  And so, in my US I, we draw a lot of family trees to map out the branches of Christianity. We talk about the contours of antisemitism. We define terms: “heathen,” “Papist,” “evangelical,” “denomination,” “salvation.” We draw more family trees.