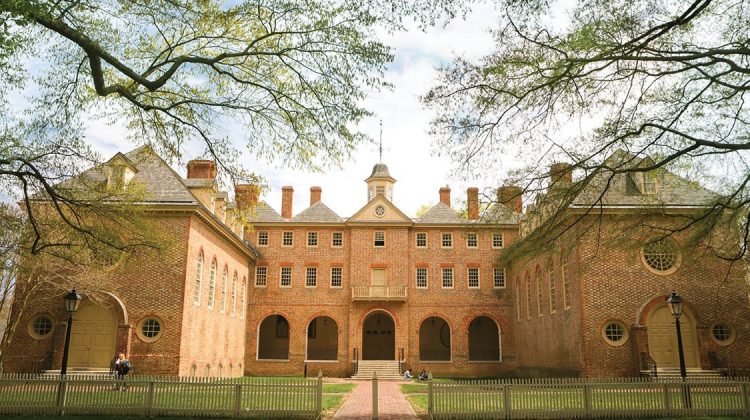 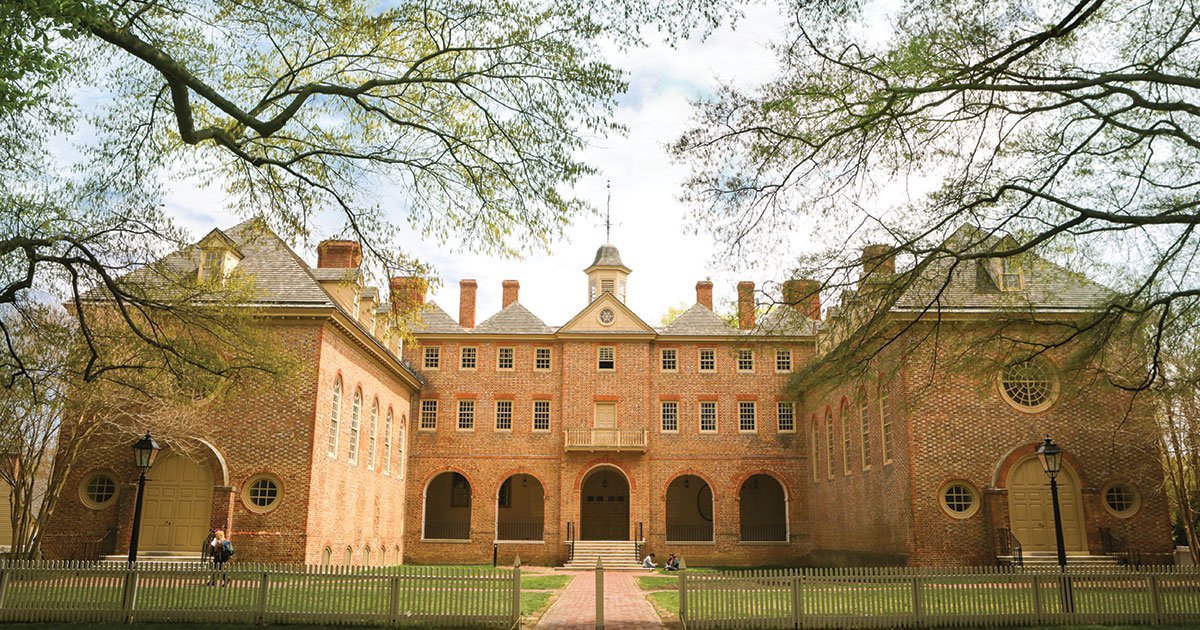 Over at Uncommon Sense, Elizabeth Losh of the American Studies Department at William & Mary reports on an upcoming conference:

The Digital Humanities Caucus of the American Studies Association is committed to working across “the various areas of digital humanities,” including but not limited to  “born-digital work, computational methods (such as network, spatial, and textual analysis), cyberculture studies, digital editions and collections, digital tools (cyberinfrastructure) for humanities scholars, and new media.” The American Studies Program at William and Mary consulted with the caucus’s leadership to assemble an exciting roster of digital humanities speakers to commemorate the 50th Anniversary of African Americans in Residence on the historic campus. These efforts have been helped by months of collaboration with the Omohundro Institute, which is developing more digital projects and more interactive articles in its signature publication, The William and Mary Quarterly, including many that address the legacies of slavery and the racist dogmas of colonization.

An upcoming Omohundro-sponsored conference on “Race, Memory, and the Digital Humanities” reflects a number of recent conversations about using digital technologies to archive and interpret the cultural record with more attention to the contributions of communities of color. Although just a few years ago Tara McPherson bemoaned the lack of diversity in the digital humanities in her groundbreaking article “Why Are the Digital Humanities So White?” digital scholarship that approaches race as a critical issue from the traditional archive to online communities has become a vibrant and expanding field. From digitizing records on slavery, colonialism, and 19th century political organizing by free and fugitive Blacks to interpreting Afrofuturist science fiction, digital music, and hashtag activism, the contributions of scholars of African-American history and culture to the digital humanities have been significant.  Digital humanities work that explores race and memory even incorporates cutting-edge technologies like 3D computer animation and virtual reality, which Angel David Nieves of Yale will discuss.  Many of the speakers – including Moya Bailey, Alexis Lothian, Amanda Phillips – were founding members of TransformDH, which is devoted to “a digital humanities of transformative research, pedagogy, and activism for social justice, accessibility, and inclusion.”