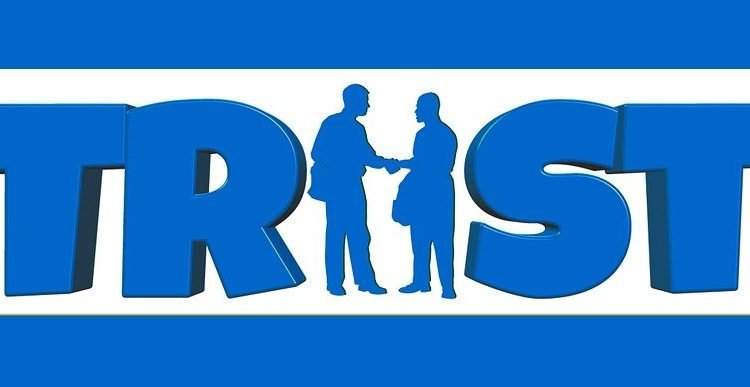 Randolph Roth teaches history and sociology at The Ohio State University.  Over at the Charleston (WV) Gazette-Mail (originally published at The Washington Post), he offers a glimpse of his recent research on social trust and violence.

When we lose faith in our government and political leaders, when we lack a sense of kinship with others, when we feel we just can’t get a fair shake, it affects the confidence with which we go about our lives. Small disagreements, indignities and disappointments that we might otherwise brush off may enrage us — generating hostile, defensive and predatory emotions — and, in some cases, give way to violence.

People who suffer from dangerous forms of mental illness, who have experienced severe reversals in their lives or who have suicidal thoughts are most vulnerable when these feelings course through society, as Adam Lankford describes in “The Myth of Martyrdom.” They are more likely to lash out, as we have seen in case after case of mass murder.

Some mass killers have written manifestos. Yet the relationship between trust and homicide is seldom so explicit. Everyday murderers don’t stop to cite distrust of government or their fellow citizens as a reason they killed. Few homicides are motivated directly by political conflict or political feelings, anyway. But the link between trust in government and homicide rates is evident everywhere, across centuries.

The same patterns appear throughout American history. Homicide rates (which reflect violence between unrelated adults and do not include domestic violence or war casualties) dropped dramatically after the Revolution, as the new nation developed institutions in which people could put their faith and as Americans developed a sense of patriotism and belonging.

By the early 19th century, although murder remained more common on the contested frontiers and in the slave-holding South, the North and the mountainous regions of the South — from Appalachia to the Ozarks — had some of the lowest homicide rates in the world. (About 3 per 100,000 persons per year, which is low even by today’s standards and considering their lack of modern medicine.) That changed when reverence for political leaders declined in the wake of the Mexican War and homicide rates doubled or tripled — 15 years before the Civil War and Reconstruction made things worse.