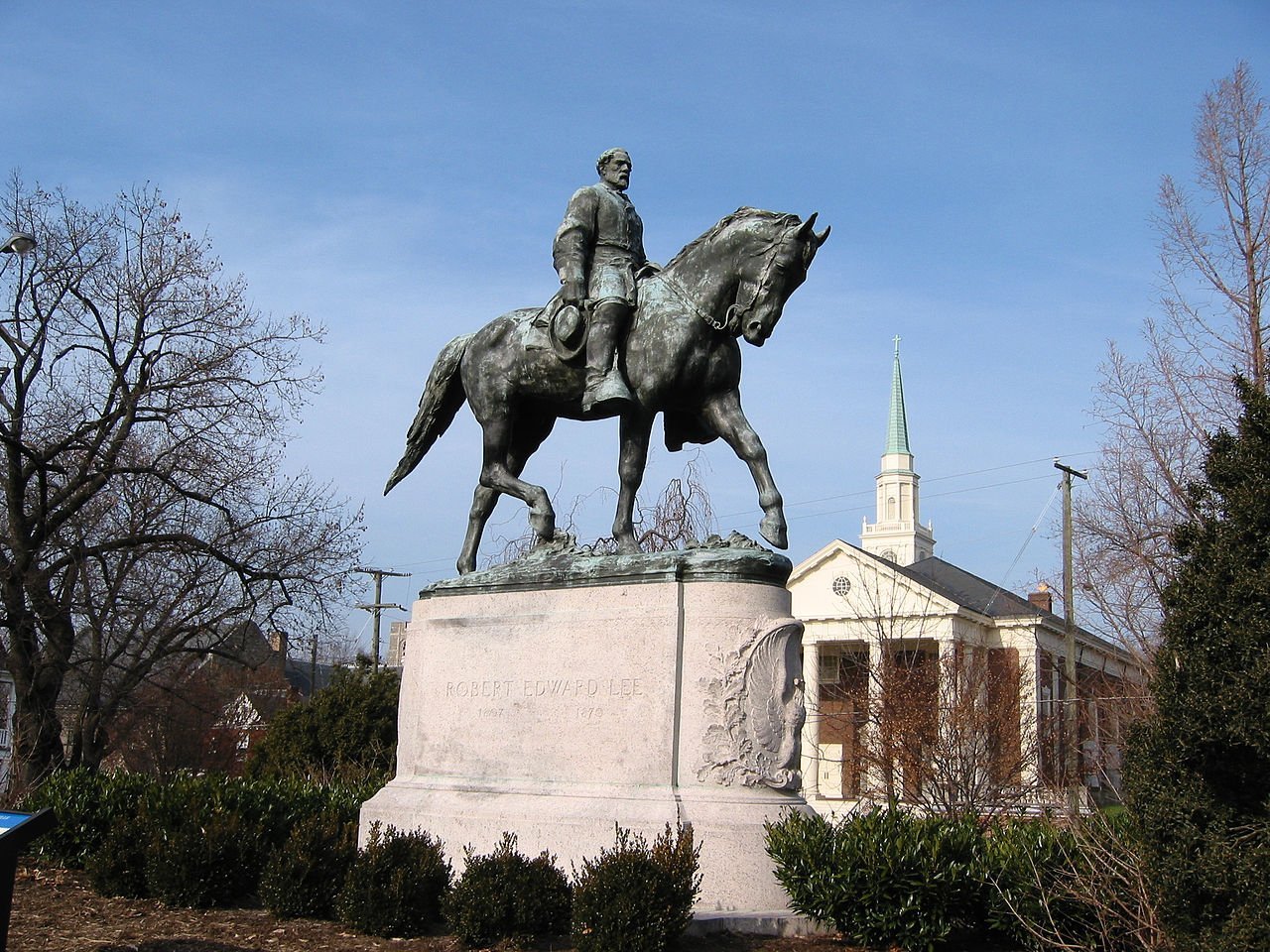 Over at the Los Angeles Review of Books, Keenan Norris of Evergreen Valley College asks: If the victors write the histories, then why has the Confederate flag and monuments been around for so long?  It’s a great question.

Here is a taste of his piece: “To  Be Continued, or Who Lost the Civil War?”

The possibility that the victors do not necessarily write the histories is an interesting one. Today, histories and counter-histories and counters to the counter-histories can be found in most libraries and on the internet. Yet the basic truth that the victors enjoy the spoils and the heroic history books is supported, most obviously, by our historical record. Begin with the language of that record. The works of Herodotus and Livy, C. L. R. James and W. E. B. Du Bois, Studs Terkel and Svetlana Alexievich are not written in the tongues of the defeated. We do not read about Hannibal’s valiant refusal to be a friend to Rome in his native Punic, nor about Toussaint L’Ouverture’s revolutionary cause in Haitian Creole, nor are Alexievich’s incredible interviews on Russia’s ongoing conflict with Chechen rebels conducted in Chechen. Moreover, the histories that have been legitimated by widely acclaimed literature and film — that have been canonized — have tended toward a heroic vision of the victors. Plutarch does not remember Alexander the Great as a bloodthirsty psychopath bent on successive genocides, nor does Gary Sinise portray Harry S. Truman as a simple-minded destroyer of worlds, though the subjugated histories of the raped, pillaged, and atom-bombed would probably have told a different tale about them.

The victors do, in fact, write the initial and most powerfully influential histories of every conflict, whether between warring armies or warring ideologies. And, when it comes to war, that history begins not with books or movies, but with the terms of peace treaties, the force of occupation, and the redrawing of borders.

Is the rebel flag an impotent symbol? Do the monuments maintained to the greatness of Confederate generals not hold persistent emotional power? There would be no petitions and no protests calling to bring those symbols down if that were the case. White supremacists and neo-Nazis would not be clashing with Antifa in pitched battles in broad daylight if no one cared. The #NoConfederate Twitter movement would not exist because the idea for an HBO show, which the Twitter movement protests, about the historical “what if” of a Confederate victory in the Civil War, would never have been considered potentially lucrative enough to bring to primetime in the first place, let alone to endure such a sustained negative public backlash if these symbols were just ugly gift-shop kitsch.