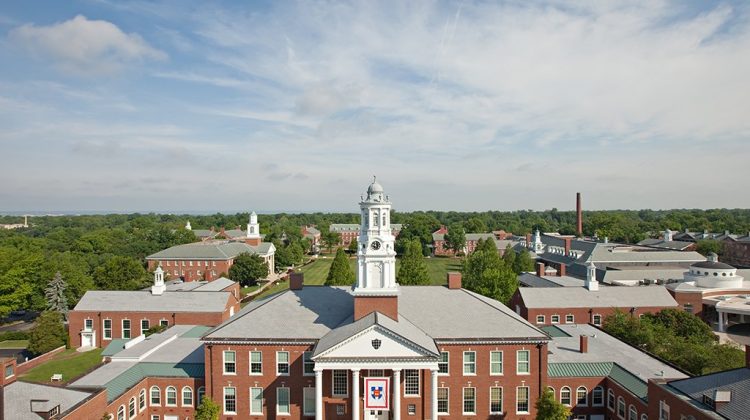 If you want to teach at Southern Seminary, you just may have to sign the Nashville Statement.  The Board of Trustees recently voted to make it part of the school’s “confessional documents.”  Here is a taste of Andrew J.W. Smith’s piece at the seminary website:

The Nashville Statement is a document that affirms biblical teaching about gender and sexuality and seeks to clarify Christian beliefs on some of the most pressing cultural issues. It was published earlier this year by the Council on Biblical Manhood and Womanhood and signed by evangelical leaders across the United States, including each Southern Baptist seminary president. That Southern Seminary adopted it, according to Mohler, is a matter of responsibility.

“Southern Seminary takes its confessional responsibility with great significance,” Mohler said in an interview immediately following the Board’s public session Monday evening. “Years ago, our Board of Trustees recognized the need of adopting certain statements that clarify and establish the meaning our longstanding confessional documents: the Abstract of Principles, adopted in 1859, and the Baptist Faith and Message, as revised in 2000.”

Like the “Chicago Statement on Biblical Inerrancy” and the “Danvers Statement on Biblical Manhood and Womanhood” — both previously adopted by the board — The Nashville Statement is a “timely addition” to that list of official documents, according to Mohler. Faculty members at Southern Seminary and Boyce College agree to sign and teach according to the Abstract of Principles and the revision of the Baptist Faith and Message. The Nashville Statement was adopted to help interpret those two binding statements and specify the seminary’s conviction on matters not directly addressed in the central confessions of the institution, Mohler said.

Mohler emphasized The Nashville Statement does not reflect new thinking. Instead, he said, it affirms historic Christian teaching about human sexuality.

I am sure that all the Southern Seminary faculty already affirm the beliefs set forth in the Nashville Statement.  But it unclear whether or not faculty will be required to sign it.  See our coverage here.