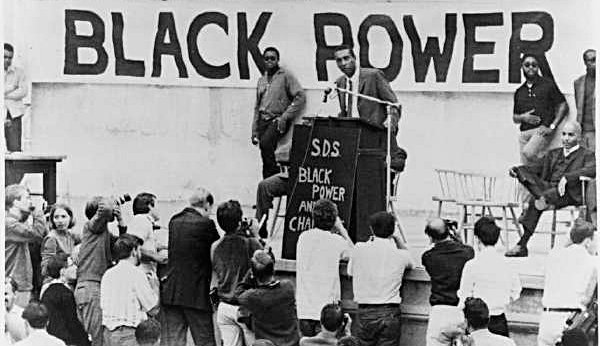 Check out her piece at The New Yorker.  Both the left and the right have been on the side of “free speech.”

In the half century between the elections of Governor Reagan and President Trump, the left and the right would appear to have switched sides, the left fighting against free speech and the right fighting for it. This formulation isn’t entirely wrong. An unwillingness to engage with conservative thought, an aversion to debate, and a weakened commitment to free speech are among the failures of the left. Campus protesters have tried to silence not only alt-right gadflies but also serious if controversial scholars and policymakers. Last month, James B. Comey, the former F.B.I. director, was shouted down by students at Howard University. When he spoke about the importance of conversation, one protester called out, “White supremacy is not a debate!” Still, the idea that the left and the right have switched sides isn’t entirely correct, either. Comey was heckled, but, when he finished, the crowd gave him a standing ovation. The same day, Trump called for the firing of N.F.L. players who protest racial injustice by kneeling during the national anthem. And Yiannopoulos’s guide in matters of freedom of expression isn’t the First Amendment; it’s the hunger of the troll, eager to feast on the remains of liberalism.