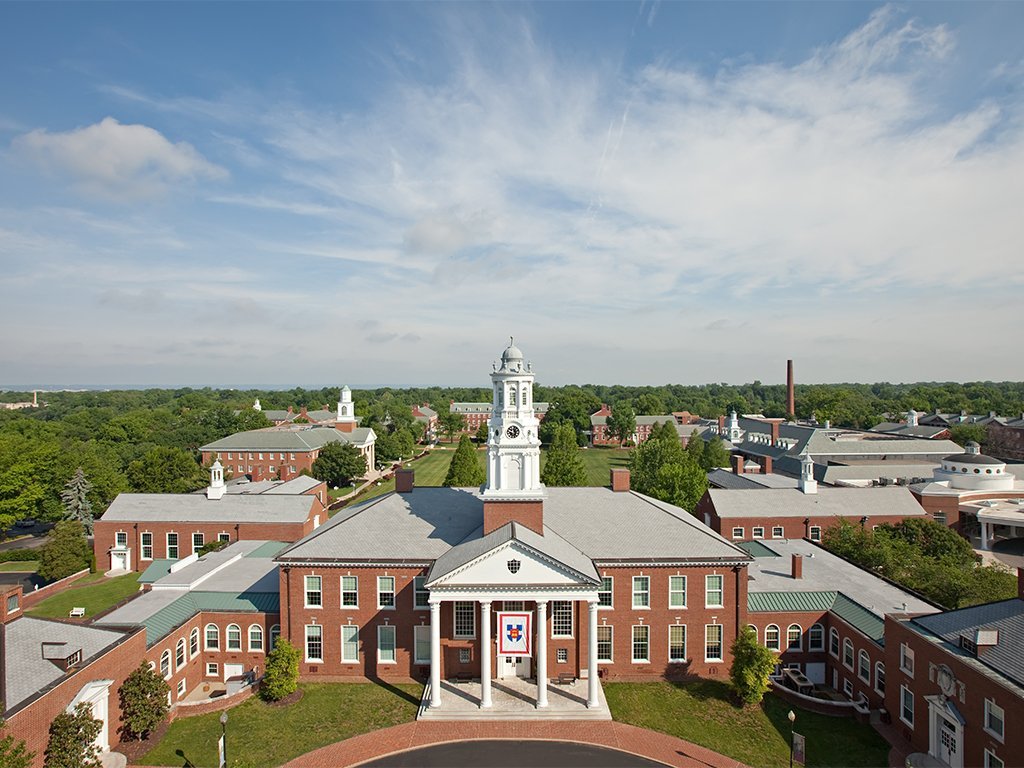 Eric Johnson, an endowed professor of pastoral care at Southern Baptist Theological Seminary in Louisville, came to a gathering organized to celebrate the release of his 716-page InterVarsity Press book on “soul care” and used the occasion to announce his early retirement from the seminary.  Some say seminary president Albert Mohler fired his endowed professor because Johnson believes that the findings of modern psychology can be used by Christians in counseling and other forms of psychotherapy.

One of Johnson’s strongest critics is a Heath Lambert, an advocate of something called “biblical counseling.”  Lambert is the president of an organization called the Association of Certified Biblical Counselors.  He believes that the Bible, and the Bible alone, is a “sufficient and an authoritative guide to counseling.”  He also rejects the use of drugs to treat depression and anxiety.

Lambert’s view of Johnson’s work is summed-up in this video.  He spends close to twenty minutes criticizing Johnson. Lambert calls Johnson’s work, among other things, a “total and utter mockery of God’s word.”

I don’t fully understand everything Lambert is talking about in this video, but I am struck by the language he uses to describe one of his colleagues.  First, there is the potential awkwardness of it all.  I have never been to Southern Baptist Theological Seminary, but I am assuming that it is a tight-knit community.  I assume that every now and then Lambert would have to pass Johnson in the hallway and attend a meeting where they are in the same room together. Second, I think it is safe to assume that Southern Baptist Theological Seminary is a tight-knit Christian community.  I have heard of faculty at large research universities saying nasty things in public about other faculty at the same university, but for some reason I thought faculty at an evangelical theological seminary might be held to a higher standard. All faculty disagree, but few do so in such a harsh and public way.

I am not a theologian or a Christian counselor, but I did take a few courses on these subjects in college and divinity school.  I remember learning about something called “nouthetic counseling.”  It was an approach, popularized by the Christian counselor Jay Adams through his 1970 book Competent to Counsel, that argued psychology and psychiatry were secular ideas that were radically opposed to the teachings of the Bible and thus could not be used in the practice of Christian counseling.  In other words, only the Bible could be used to help people overcome mental illness.  I think this view is akin to what Lambert and his organization call “biblical counseling.”  (Warren Throckmorton, are you out there?  I hope I am getting this right!)

According to Bob Allen’s reporting at Baptist News Global, Mohler appears to support Lambert. In 2005, he moved the seminary toward a biblical counseling approach.  At that time Mohler wrote, “In this psycho-therapeutic age, it is really important that we think as Christians…that we employ authentically Christian thinking, biblical thinking, to human life, and that we do this in a way that, without apology, confronts and critiques the wisdom of the age and seeks the wisdom that can come only from God and God’s word.”

According to Allen’s article, it is unclear what role Mohler or Lambert played in Johnson leaving Southern Seminary, but hundreds of Johnson defenders signed a petition protesting his sudden departure  The signers believe that Mohler and Lambert had something to do with it.

I also wonder if something larger is going on here. Mohler and Lambert both signed the Nashville Statement on human sexuality.  (I did not see Johnson’s name on the statement, but I could have missed it).  This statement has been criticized by conservative evangelicals less for its content and more for its strident tone. Writing at Scot McKnight’s blog Jesus Creed, an evangelical pastor chided the statement for its failure to portray “God-generated, Christ-displayed, and Bible-defined love.” McKnight himself argued that the statement did not reflect the pastoral heart of Jesus. It is hard not to see connections between Johnson’s new book on “soul care,” his departure from the seminary, and the criticisms of the Nashville Statement.

The folks at Southern and other conservative institutions in the Southern Baptist Convention have been pretty dogmatic of late.  They have been drawing lines in the sand and suggesting that anyone who crosses these lines should no longer be considered orthodox Christians.  If you want more evidence of this, go back and read my posts about Mohler back in September 2015 when Pope Francis visited the United States.  I realize that Mohler and the Catholic Church do not see eye-to-eye on most things, but I was struck by the fact that he made very little, if any, attempt to find common ground.

In this video, Mohler is drawing the line on biblical inerrancy.  And here he leads a panel on the subject with John MacArthur and others. One of the panelists–I think it’s Mark Dever (also a signer of the Nashville Statement)–suggests that it is Satan who occasionally draws the church away from inerrancy.  Fuller Theological Seminary, an evangelical school in Pasadena, California, also takes some hits on this issue.

Would Mohler, Lambert (who, by the way, holds a Ph.D in counseling from Southern Seminary), and others academics in the Southern Baptist Convention say that the Christian counselor forfeits the right to be called an orthodox Christian when he starts drawing from the insights of modern psychology ?  I hope not, but I am not sure.

Whatever the case, the academic wing of the Southern Baptist Convention seems to believe that they are living in a moment when Christianity is under attack and must be defended. As Matthew Lee Anderson wrote in response to a colleague who pressured him to sign the Nashville Statement, “the urgency of the hour demands it.” Anderson added: “the impulse to close ranks and reassert evangelicalism’s identity publicly and the eagerness to indulge in the rhetorical excess of the statement’s importance have the same roots in the despair that governs our politics.”

Lambert’s video attacking Johnson, the apparent firing of Johnson, the tone and spirit of the Nashville Statement, Mohler’s attacks on Francis, and the use of inerrancy as a means of dividing evangelicals (I am sure I could find other examples as well) leads me to wonder if we are seeing a new manifestation of Protestant fundamentalism.  (I am sure some believe that this happened a long time ago in SBC circles). I have seen this kind of thing before.  I started my career writing about it.  Fundamentalists believe that the culture is under attack and orthodox doctrine is in jeopardy from outside forces.  They call their followers to circle the wagons, draw lines in the sand, and close ranks. Who is on the Lord’s side?  Who will be the true defenders of the faith in the sea of cultural, intellectual, and social change?  Who will take a stand?

Perhaps this is the kind of thing the church needs right now.  I am not convinced of it, but maybe I am wrong.  I do, however, find it ironic that many of the same Southern Baptists who seem to be adamant about drawing clear and decisive boundaries also seem to value the legacy of the so-called “neo-evangelicals” of the mid-20th century. the men who tried to bring conservative Protestantism out of its fundamentalist past.  They name their schools and centers after Billy Graham and Carl F.H. Henry and they admire  John Harold Ockenga, one of the founders of the National Association of Evangelicals. They adhere to the conservative theology of these giants of modern American evangelicalism, but do not seem to exemplify the irenic spirit of these men when they speak into public life.  Instead, they sound more like J. Gresham Machen, Curtis Lee Laws, Frank Norris, and William Bell Riley.

I don’t know Eric Johnson, but I hope he lands on his feet.