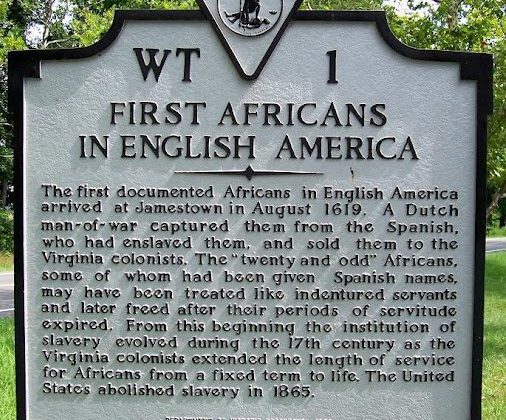 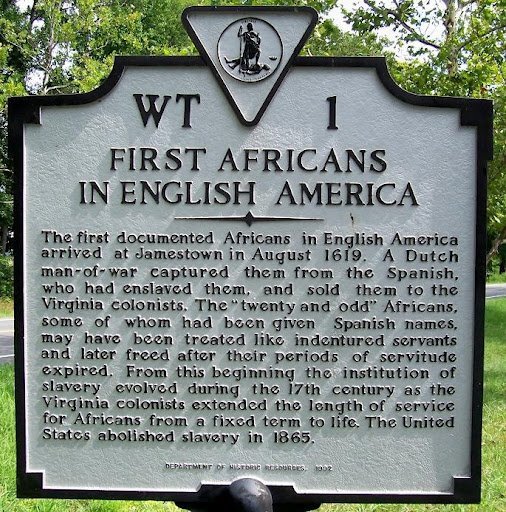 Over at Black Perspectives, Davidson College early American historian Michael Guasco complicates our understanding of the “20. and odd Negroes” who arrived in colonial Virginia in 1619.  He concludes: “Unfortunately, 1619 is not the best place to begin a meaningful inquiry into the history of African peoples in America.”

...the most poisonous consequence of raising the curtain with 1619 is that it casually normalizes white Christian Europeans as historical constants and makes African actors little more than dependent variables in the effort to understand what it means to be American. Elevating 1619 has the unintended consequence of cementing in our minds that those very same Europeans who lived quite precipitously and very much on death’s doorstep on the wisp of America were, in fact, already home. But, of course, they were not. Europeans were the outsiders. Selective memory has conditioned us to employ terms like settlers and colonists when we would be better served by thinking of the English as invaders or occupiers. In 1619, Virginia was still Tsenacommacah, Europeans were the non-native species, and the English were the illegal aliens. Uncertainty was still very much the order of the day.

When we make the mistake of fixing this place in time as inherently or inevitably English, we prepare the ground for the assumption that the United States already existed in embryonic fashion. When we allow that idea to go unchallenged, we silently condone the notion that this place is, and always has been, white, Christian, and European.

Where does that leave Africans and people of African descent? Unfortunately, the same insidious logic of 1619 that reinforces the illusion of white permanence necessitates that Blacks can only be, ipso facto, abnormal, impermanent, and only tolerable to the degree that they adapt themselves to someone else’s fictional universe. Remembering 1619 may be a way of accessing the memory and dignifying the early presence of Black people in the place that would become the United States, but it also imprints in our minds, our national narratives, and our history books that Blacks are not from these parts. When we elevate the events of 1619, we establish the conditions for people of African descent to remain, forever, strangers in a strange land.