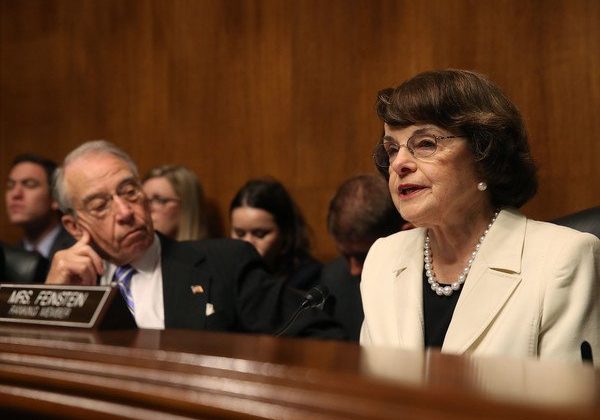 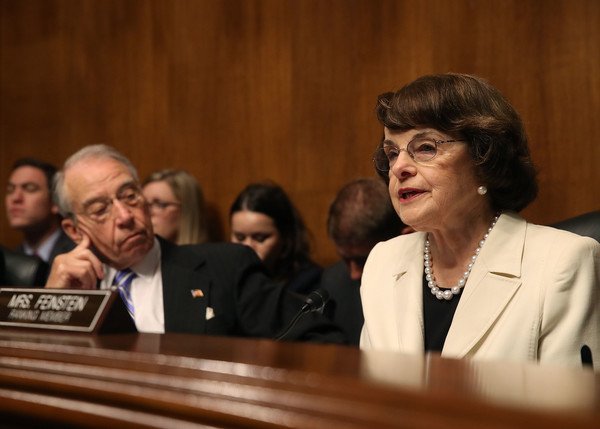 Here is a taste of Feldman’s piece at Bloomberg:

Senator Dianne Feinstein owes a public apology to judicial nominee Amy Coney Barrett — and an explanation to all Americans who condemn religious bias. During Barrett’s confirmation hearings last week before the Senate Judiciary Committee, Feinstein, the California Democrat, insinuated an anti-Catholic stereotype that goes back at least 150 years in the U.S. — that Catholics are unable to separate church and state because they place their religious allegiances before their oath to the Constitution.

If a Catholic senator had asked a Jewish nominee whether she would put Israel before the U.S., or if a white senator had asked a black nominee if she could be an objective judge given her background, liberals would be screaming bloody murder. Feinstein’s line of questioning, which was taken up by other committee Democrats, is no less an expression of prejudice.

The thrust of Feinstein’s questioning was that, as a believing Catholic, Barrett couldn’t be trusted to apply the Constitution and laws objectively should she be confirmed to the 7th Circuit Court of Appeals. Feinstein repeatedly used a term with a long history as a dog whistle for anti-Catholicism in America: dogma. “The dogma lives loudly within you,” Feinstein asserted. She went on: “Dogma and law are two different things. I think whatever a religion is, it has its own dogma. The law is totally different.”

And the senator topped it off with a classic form of bias: the irrefutable imputation. “Why is it that so many of us on this side have this very uncomfortable feeling?” she asked.

The word “dogma” that Feinstein deployed is specifically connected to the Protestant critique of Catholicism, and to its particularly nasty American version. A dogma is an article of faith laid down by an authority. One of the classic Protestant polemical attacks on Catholicism was the allegation that Catholics are obligated to believe what the church teaches them is incontrovertibly true, whereas Protestants are called on to form their own beliefs on the basis of individual faith and judgment.

I think this is less a case of Feinstein trying to deliberately practice anti-Catholicism and more a sign that she is clueless on these matters.  This is sad coming from a Stanford history major.  Having said, Feinstein does not seem to have learned her lessons well at Stanford, as evidenced by this exchange with Eric Foner.