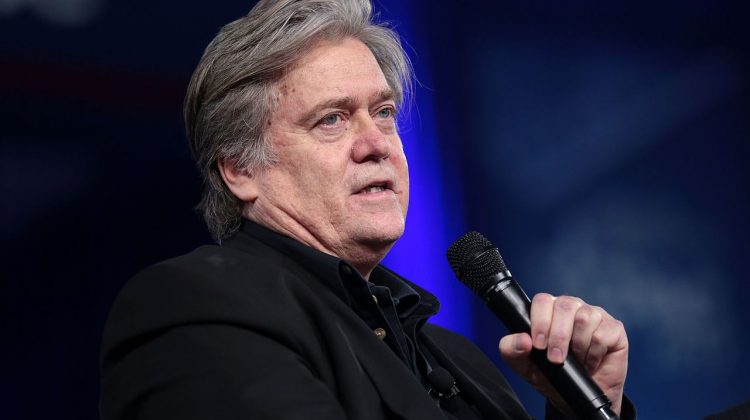 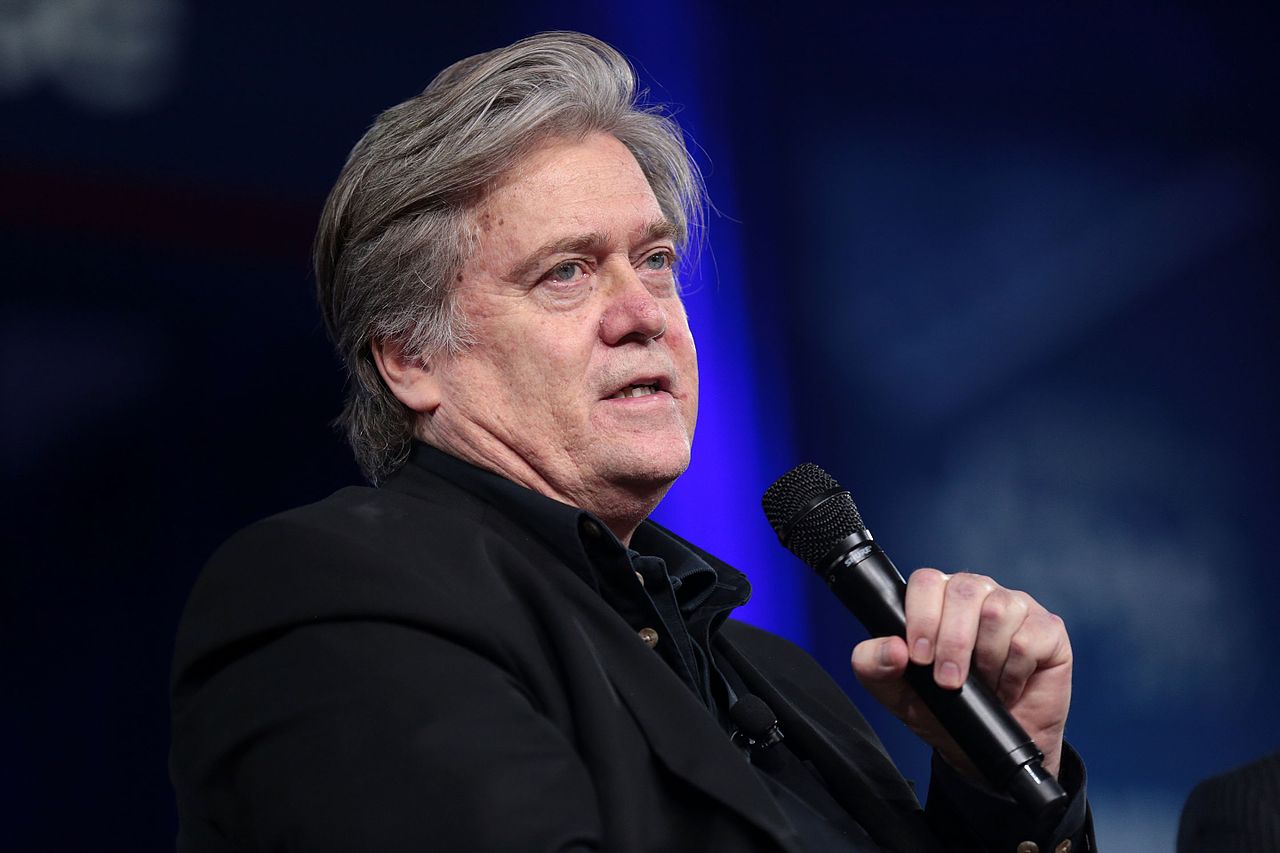 America was in the eyes of so many people. and its what people respect America for, [a place where people] can come…, find a place, contribute to the economy–that’s what immigration had been in America.  And you seem to want to turn it around, and stop it.

And here is how Bannon answered:

You couldn’t be more dead wrong. America was built on her citizens. … Look at the 19th century. What built America’s called the American system, from Hamilton to Polk to Henry Clay to Lincoln to the Roosevelts. [It was] a system of protection of our manufacturing, financial system that lends to manufacturers, OK, and the control of our borders. Economic nationalism is what this country was built on. The American system.

So was Bannon use of history correct here?  NPR’s Steven Inskeep sets him straight. Here is a taste:

First: Alexander Hamilton was an immigrant. He was born in the West Indies. In the 18th century he fought for his adopted country in war (as immigrants often have) and then, as treasury secretary, he contributed immensely to his adopted country’s economy (as immigrants often have). He argued for the government to pay Revolutionary War debts, dreamed up a sophisticated financial system, and ended up on the $10 bill. Even in the 21st century, he continues to generate economic activity as the subject of a Broadway musical.

Bannon is close enough in calling Hamilton a citizen, since he was present at the founding of the country — although all Founding Fathers were immigrants or the descendants of immigrants, who arrived in the territory of native nations. This illustrates the essential problem in claiming the country was built by citizens and not immigrants: Immigrants often contributed and also became citizens.

It’s meaningful that Bannon cites Abraham Lincoln, too, in his argument about immigrants. In 1862, Lincoln signed legislation supporting construction of a transcontinental railroad, which began a few years later. It was difficult to find laborers willing to work in harsh conditions, so railroad executives hired immigrants. Chinese workers were among those who laid tracks over the mountains from the west, until they met crews of Irish laborers coming from the east. Their meeting in Utah was an iconic American moment.