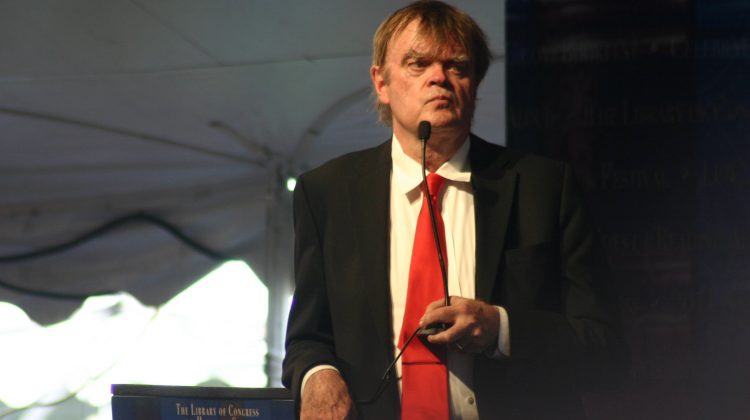 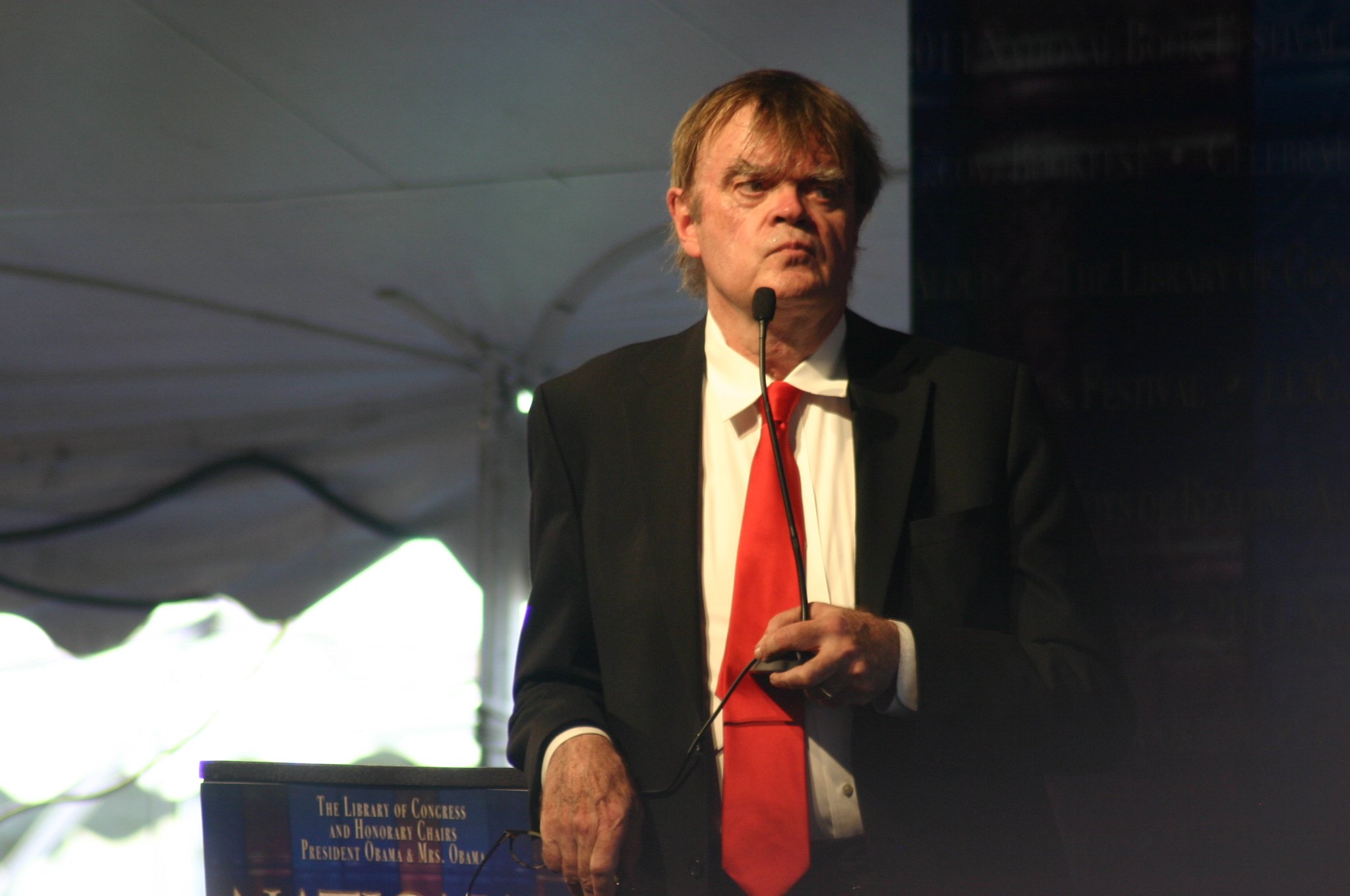 I’m all in favor of pouring money into Texas but I am a bleeding-heart liberal who favors single-payer health care. How is being struck by a hurricane so different from being hit by cancer? I’m only asking.

Houstonians chose to settle on a swampy flood plain barely 50 feet above sea level. The risks of doing so are fairly clear. If you chose to live in a tree and the branch your hammock was attached to fell down, you wouldn’t ask for a government subsidy to hang your hammock in a different tree.

Ronald Reagan said that government isn’t the answer, it is the problem, and conservatives have found that line very resonant over the years. In Sen. Cruz’s run for president last year, he called for abolition of the IRS. He did not mention this last week. It would be hard to raise an extra $150 billion without the progressive income tax unless you could persuade Mexico to foot the bill…

I was brought up by fundamentalists who believed it was dead wrong to get tangled up in politics. They never voted. Our preachers had no time for that. They knew that we were pilgrims and wayfarers in this world, and we shouldn’t expect favors from the powerful. We were redeemed by unfathomable grace and preserved by God’s mercy and our citizenship was in heaven. We looked to the Lord to supply our needs.

This has changed and godly Republicans now believe in the power of the government to change the world in their favor, of the Department of Education to channel public money freely to religious schools, of the Supreme Court to overturn Roe v. Wade and prohibit Joshua from marrying Jehoshaphat.

Conservatives blanch at spending additional billions to subsidize health care for the needy, but a truckload of cash for Texas? No problem…