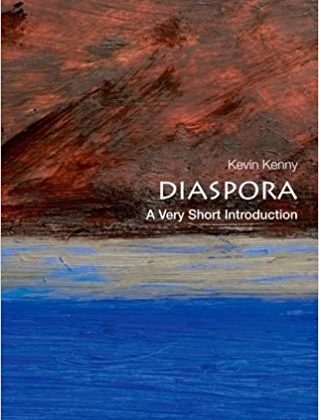 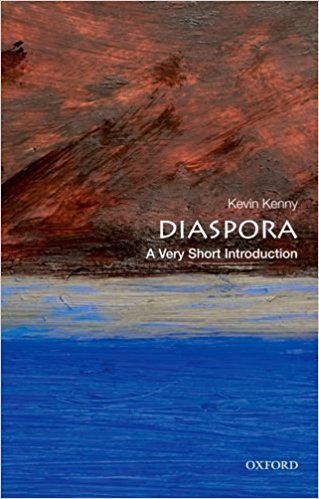 According to historian Kevin Kenny, “one in every two American immigrants in the 1840s was Irish, and one in every three in the 1850s.”  Check out his recent Aeon piece on the Irish diaspora.

In the United States, the Irish found a kind of mirror, or complement: a nation of immigrants for a nation of emigrants. Most people know about America’s distinctive claims to be a nation composed of immigrants. Ireland’s status as the nation of emigrants to the modern world is less well-known but perhaps as unique and historic. For most of the 19th and 20th centuries, Ireland had the highest emigration rate in Europe.

How are we to explain a historical phenomenon of this scale and impact? Irish emigration unfolded within two overlapping contexts: empire and diaspora. The imperial context helps to explain why people left Ireland and where they settled abroad. But only when empire is combined with the idea of diaspora do the full dimensions of Irish emigration emerge.