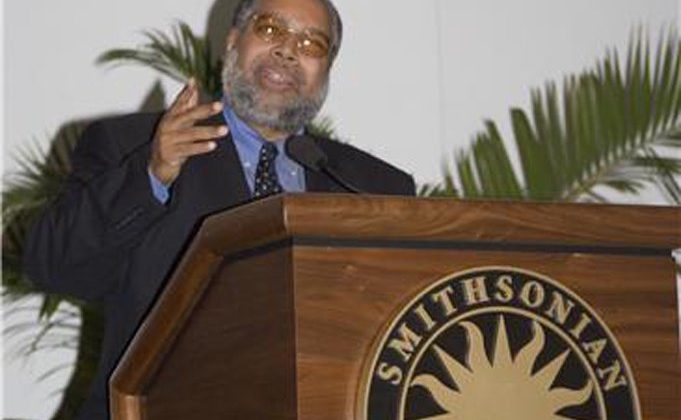 As one who has been in trenches of public scholarship for years, I cheered when I read historian Karen Cox‘s piece at CNN: “Historians need to use their power now.”

Historians need to take their role as public intellectuals seriously. True, op-eds often require a timely response to events that are unfolding. Yet, some events, like historical anniversaries, can be anticipated. We need to pay attention to contemporary conversations that have historical parallels or require a global context.

Today, humanities scholars are roundly criticized for being irrelevant. Degrees in history and English, among others, are described as “useless.” But this is simply not true as recent events have shown. That being said, scholars who have yet to write for broader audiences should take the initiative (and be encouraged by their institutions) to do so, whether that’s through editorials, a blog, popular magazines, or books that not only offer lessons, but are written to be accessible.

Make your work available via social media as well. Historians on Twitter, also known as “Twitterstorians,” share and engage with the public and are on many journalists’ radar. One of the most important developments in recent years has been hashtags for various syllabi. The #Charlestonsyllabus was one of the first. It emerged on Twitter as a response to the killing of nine parishioners in Charleston’s Emanuel AME Church. The effort amassed a reading list of scholarship and public writing about our country’s racial history that is now a book. It is also highly regarded for its comprehensiveness.

As historians, we must also engage in community discussions, and many of us do. But more of us can and should, whether that’s via a panel discussion or speaking to local citizens’ groups.