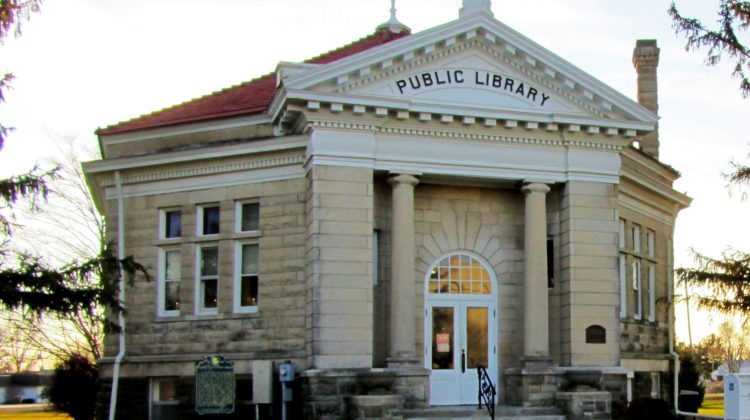 Over at Pacific Standard, Katie Kilkenny has a nice piece on the importance of lending libraries in this era of fake news.  Here is a taste:

In the report, released Wednesday, Pew finds that the majority of American adults—61 percent—say their decision-making would be improved at least somewhat “if they got training on how to find trustworthy information online.” In this bewildering world of real and fake news, a clear majority—78 percent—believe that the library is still providing them with information that is “trustworthy and reliable.” It’s not just older generations who prefer this more traditional resource: Millennials are more likely to trust the library than all previous generations, including Generation X, Baby Boomers, and the Silent Generation.

Millennials are big fans of their local lending institutions in other ways as well. Eighty-five percent believe the library helps them “learn new things,” according to Pew, and 63 percent agree that it helps them “get information that helps them with decisions they have to make”—both higher proportions than any other generation measured. This research aligns with findings from Pew released earlier in the summer: In June, the research center found that Millennials were the most likely generation in America to have visited a library and used a library website in the past few months. Clearly, young adults’ constant access to social network news feeds and Amazon hasn’t diminished the charm of browsing through the stacks to find the right call number.

A majority of Americans studied say that libraries help them “grow as people” (65 percent) while a minority of Americans agree that libraries help them focus on the most important elements in their lives (49 percent), deal with a busy world (43 percent), and deal with a world where it’s hard to get ahead (38 percent). That last figure seems to suggest that most contemporary American library-goers aren’t just visiting the library for the quiet place to chill, but for specific information needs.