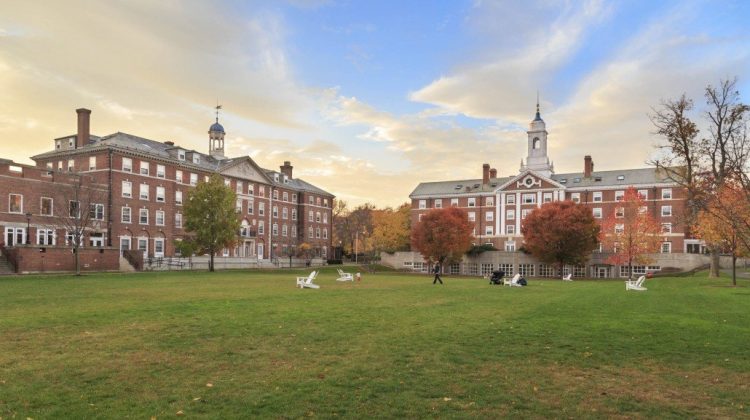 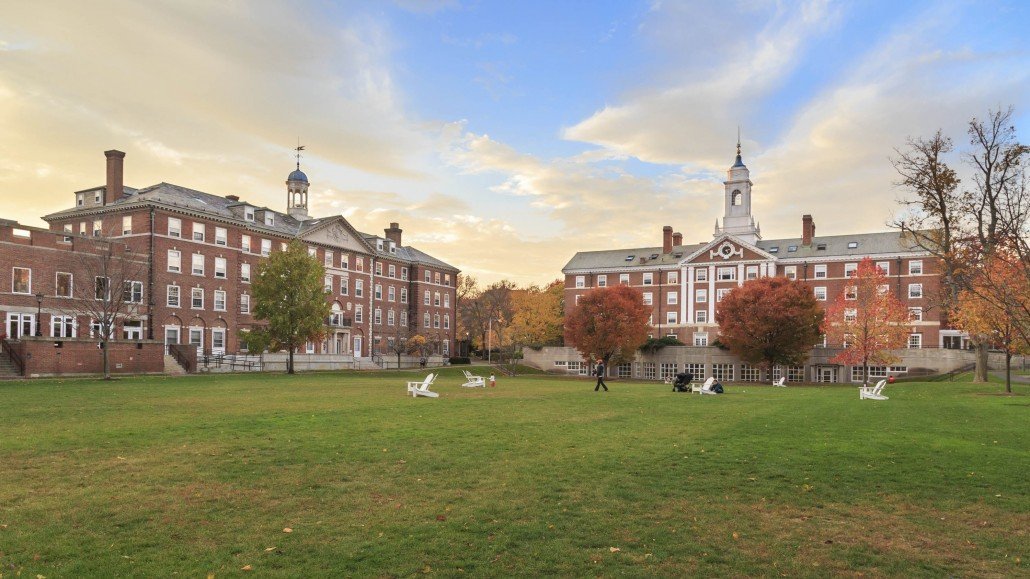 We are scholars and teachers at Princeton, Harvard, and Yale who have some thoughts to share and advice to offer students who are headed off to colleges around the country. Our advice can be distilled to three words:

Now, that might sound easy. But you will find—as you may have discovered already in high school—that thinking for yourself can be a challenge. It always demands self-discipline and these days can require courage.

In today’s climate, it’s all-too-easy to allow your views and outlook to be shaped by dominant opinion on your campus or in the broader academic culture. The danger any student—or faculty member—faces today is falling into the vice of conformism, yielding to groupthink.

At many colleges and universities what John Stuart Mill called “the tyranny of public opinion” does more than merely discourage students from dissenting from prevailing views on moral, political, and other types of questions. It leads them to suppose that dominant views are so obviously correct that only a bigot or a crank could question them.

Since no one wants to be, or be thought of as, a bigot or a crank, the easy, lazy way to proceed is simply by falling into line with campus orthodoxies.

Don’t do that. Think for yourself.

Thinking for yourself means questioning dominant ideas even when others insist on their being treated as unquestionable. It means deciding what one believes not by conforming to fashionable opinions, but by taking the trouble to learn and honestly consider the strongest arguments to be advanced on both or all sides of questions—including arguments for positions that others revile and want to stigmatize and against positions others seek to immunize from critical scrutiny.

The love of truth and the desire to attain it should motivate you to think for yourself. The central point of a college education is to seek truth and to learn the skills and acquire the virtues necessary to be a lifelong truth-seeker. Open-mindedness, critical thinking, and debate are essential to discovering the truth. Moreover, they are our best antidotes to bigotry.

Merriam-Webster’s first definition of the word “bigot” is a person “who is obstinately or intolerantly devoted to his or her own opinions and prejudices.” The only people who need fear open-minded inquiry and robust debate are the actual bigots, including those on campuses or in the broader society who seek to protect the hegemony of their opinions by claiming that to question those opinions is itself bigotry.

So don’t be tyrannized by public opinion. Don’t get trapped in an echo chamber. Whether you in the end reject or embrace a view, make sure you decide where you stand by critically assessing the arguments for the competing positions.

Conor Friedersdorf has some context at The Atlantic.