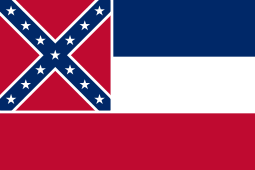 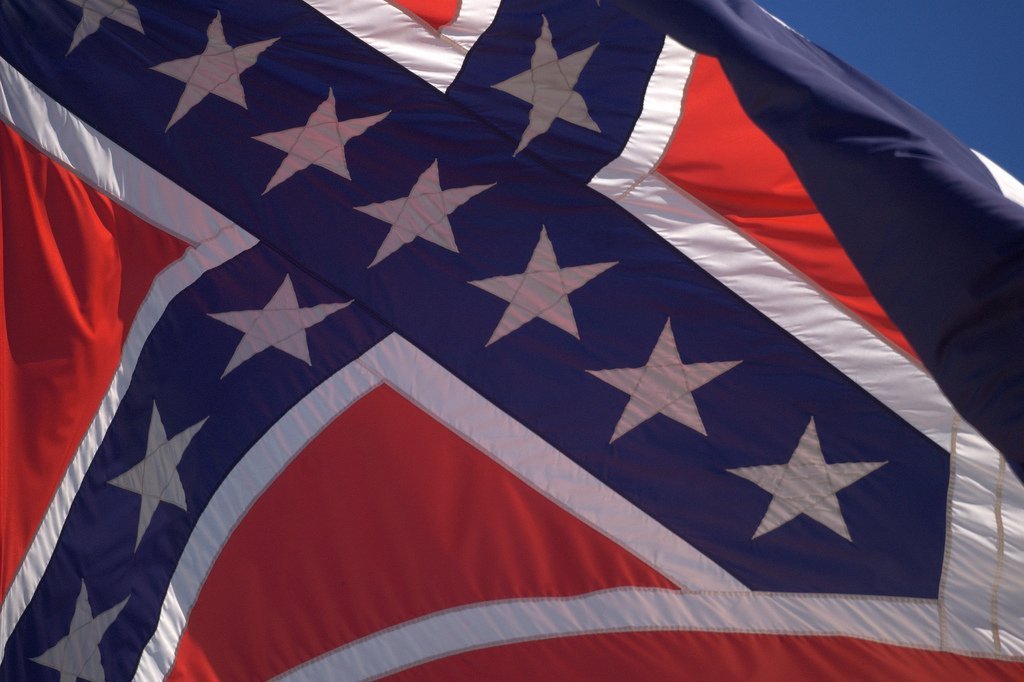 From the Jackson Free Press:

As college professors, we have watched events of the past few days in Charlottesville and around the country while preparing for a new semester. We know that students in our classes will bring many questions and perspectives about this moment in history. They will look for us to comment on a response from the president that many Republicans and Democrats alike found deeply troubling and insufficient. They will wonder why many white nationalists and racist groups feel empowered at this moment in time. We have our work cut out for us.

In turn, we are also historians in and of the state of Mississippi, where white massive resistance to black advancement has been the norm for 200 years. It is now incumbent upon us to take the strongest of stands against the white supremacist establishment in this nation and in this state and put this recent wave of white nationalism in historical context.

With that in mind, it is long past time for the emblem identified with the Confederate States of America to be removed from the state flag of Mississippi. This flag does not reflect the entirety of the state’s history and people. It ignores the reality of the African American experience, and it limits the scope of what Mississippi has been, is and can be.

#Historians have long held that the Civil War was fought for the right of southern states to maintain and expand the institution of slavery. In declaring their support for the Confederacy, Mississippi’s leaders clearly stated in the secession ordinance of 1860, “Our position is thoroughly identified with the institution of slavery—the greatest material interest of the world. … A blow at slavery is a blow at commerce and civilization. That blow has been long aimed at the institution, and was at the point of reaching its consummation. There was no choice left us but submission to the mandates of abolition, or a dissolution of the Union, whose principles had been subverted to work out our ruin.”

Read the rest here.  The statement was signed by over thirty historians from Mississippi colleges and universities including the following friends of The Way of Improvement Leads Home: Alison Greene, Otis Pickett, Daren Grem, and Patrick Connelly.