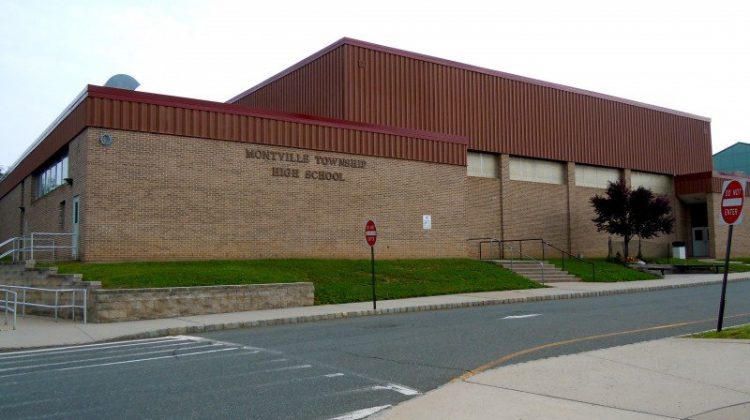 Earlier today University of Western Washington history professor Johann Neem visited The Author’s Corner.  Yesterday he visited the pages of the Washington Post to talk more about public education.  As Neem correctly notes, the founding fathers believed that public schools were the foundation of a virtuous republic:

Here is a taste of his piece “Early America had school choice. The Founding Fathers rejected it.”

During the Colonial era and into the early American republic, most Americans shared DeVos’s notion that education was a family responsibility. Parents who could afford it taught their children at home, hired itinerant men or women who “kept” school for a fee, or sent older children to charter schools called academies. Most Americans had little formal schooling.

The revolution transformed how some Americans thought about education. These Americans agreed with Thomas Jefferson that the future of the republic depended on an educated citizenry. They also believed that the opportunities offered by schooling should be available to rich and poor alike. Many state constitutions included clauses like Georgia’s in 1777: “Schools shall be erected in each county, and supported at the general expense of the State.” But how to execute this directive? The best way, American leaders ultimately concluded, was to encourage local public schools and to limit the growth of academies.

As early as the 1780s, Massachusetts Gov. Samuel Adams asserted that academies increased inequality because well-off families chose them over local district schools. Citizens, Adams argued, “will never willingly and cheerfully support two systems of schools.” Others shared his concern. New York Gov. George Clinton argued in 1795 that academies served “the opulent” and that all children deserved access to “common schools throughout the state.”