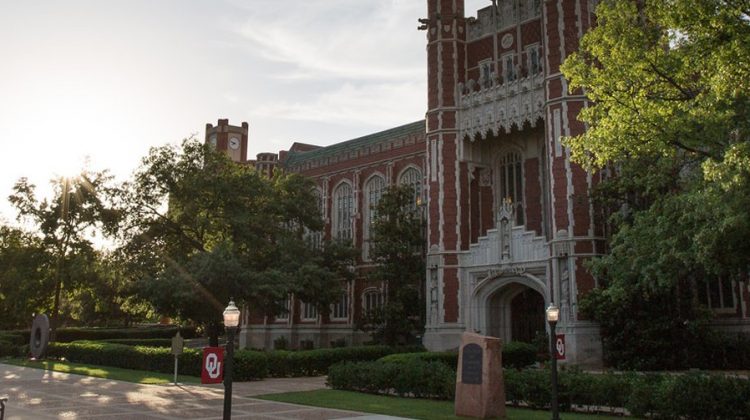 Read Jennifer Kerns‘s recent piece on politics and Charlottesville at The Washington Examiner.  Kerns is a GOP communications strategist who has worked for the California Republican Party and Fox News.

In the aftermath of Charlottesville, an awful lot of awful things have been said about Republicans and race relations.

However, the Left’s accusations of racism couldn’t be further from the truth that has played out in the halls of Congress over the last 150 years.

It is shocking that as talk of statues and historical racism is being bandied about, no one has mentioned the Democrats’ utterly shameful treatment of African Americans throughout history.

Over the last 100 years, Republicans have stood up for African Americans while Democrats not only stood on the sidelines, but in fact served as obstructionists to civil liberties.

Here are at least 12 examples in which Democrats voted against African Americans, and Republicans voted to free them:

Democrats voted against every piece of civil rights legislation in Congress from 1866 to 1966 – a whopping 100 years. That is a dismal record for today’s Democrats who would like you to believe that history has been on their side on this issue.

Democrats voted to keep Africans Americans in slavery, opposing the 13th Amendment which officially freed the slaves. Only four Democrats voted for it.

Republicans also passed the 15th Amendment which gave slaves the right to vote. Not a single one of the 56 Democrats in Congress voted for it.

And it goes on…

I thought we were done with this kind of stuff after CNN fired Jeffrey Lord.

The facts of Kern’s piece seem generally fine, (although I have not checked them thoroughly).  If they are accurate, they might make for a nice Wikipedia entry. But when you are trying to make the past speak to the present, as Kern does here, there are a set of historical thinking skills–such as change over time–that must be considered. Kern is not writing history here.  She is using the past irresponsibly to make a political point.

I think I will use this piece in my Introduction to History course this semester at Messiah College.

Want to learn more about historical thinking?  Try this. You can read it along with my students this semester.

Or watch this for starters: