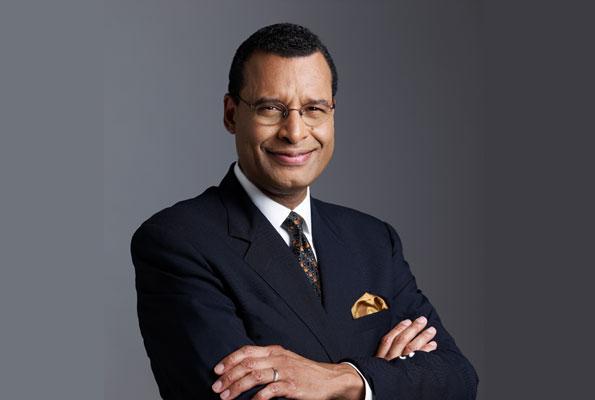 A.R. Bernard, the leader of the Christian Cultural Center in Brooklyn, has left Trump’s “Evangelical Advisory Board.”  Read about it here.

In his statement Bernard said that “it became obvious that there was a deepening conflict in values between myself and the administration.  I quietly stepped away from my involvement with the Board several months ago, and submitted my letter of formal resignation as of Tues. Aug. 15, 2017.”

Bernard was not your average court evangelical.  He has served as President of the ecumenical Council of Churches of the City New York and was a member of both Michael Bloomberg and Bill de Blasio’s mayoral transition teams.  So while I applaud his resignation, I am not completely shocked by it.

But I still ask: From what exactly did Bernard resign?  To whom did he send his letter resignation?

But last night people started sending me links and tweets.

He attended the White House dinner before the National Prayer Breakfast that some described as a “White House Faith Council” dinner.

I’ve heard references to “Faith Leadership Initiative” and “White House Faith Council,” among others. I don’t think any are official names.

Truly honored to be a part of @realDonaldTrump‘s Faith Leadership Initiative at the White House today. What a day! pic.twitter.com/hHHQ6hOfR9

According to this post from Warren Throckmorton, the “evangelical faith advisory board” continued after the election.

I will stop there.  I don’t think any of these “councils,” “initiatives” and “boards” changes anything about the court evangelical phenomenon I have been writing about lately. Trump still has evangelical advisers whispering in his ear, but perhaps someone can write a definitive piece to help us figure this all out.  Emily Miller? Sarah Pulliam Bailey?  Jack Jenkins?  Emma Green? Elizabeth Dias? Jonathan Merritt? Kate Shellnut?