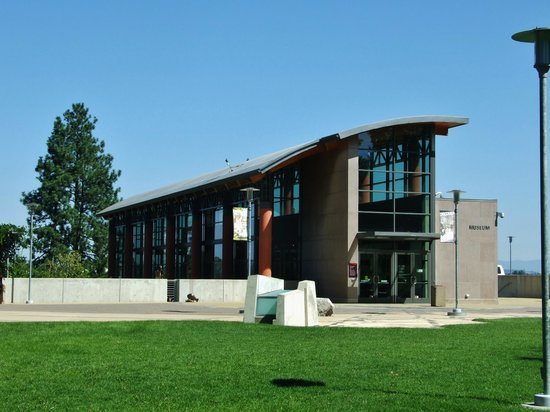 Over at Northwest History, Eastern Washington University public historian Larry Cebula writes about how he and some local historians conducted a Twitter re-enactment of Spokane’s 1889 fire.  According to his post, several folks got together with historical documents and began composing tweets using the hashtag #greatfire1889.  They even got coverage in the local newspaper!

It was a blast. We each worked from a different resource about the fire, books and letters and newspaper articles, and pulled out striking and dramatic bits. The 144-character limit of Twitter was not as much of a problem as I would have thought, and we quickly figured out that 144 characters equaled about one-and-a-half lines on the Google Doc. We tried to keep the Tweets roughly chronological as we added them to the document. The Google Doc had the great advantage of allowing everyone to see what the others were working on and avoiding duplicate tweets on the same subject. We added brief citation notes to each tweet, not to be tweeted but to document where we had found the information in case there were questions later. We also looked at some of the dramatic photographs that Harbine had identified from the collections and wrote tweets to highlight those images.

After ninety minutes or so we had in excess of thirty tweets that did a really nice job of telling the story of the fire. Camporeale then assigned times to each tweet. The tweets went into Hootsuite, a social media tool that allows one to schedule tweets in advance, each set to be tweeted at the right time.

Cebula offers some tips for doing such a project in a public history or digital history course:

Live tweeting a historical event would make a great classroom project for digital and public history courses. This presentation lays out how they did a similar project on the sinking of the Edmund Fitzgerald has some good tips. Here are the steps as I see it