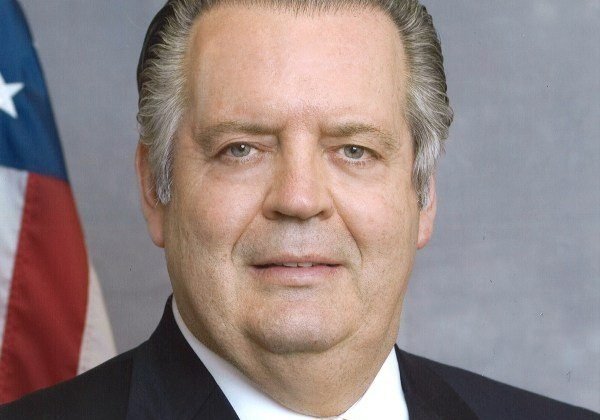 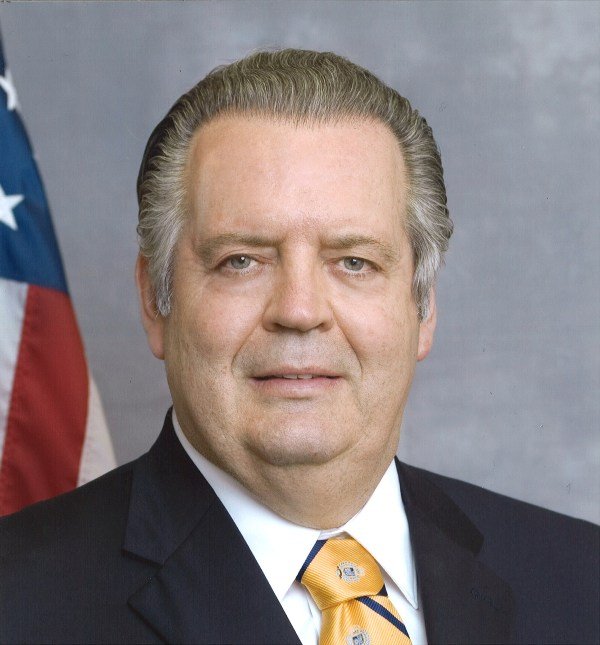 Southern Baptist Richard Land, the president of a conservative evangelical seminary and the guy who held Russell Moore‘s position at the head of the Southern Baptist Ethics and Liberty Commission until he made racist remarks on his radio program, is the latest court evangelical to praise King Donald.

In an interview with fellow Southern Baptist leader Ronnie Floyd, Land calls Trump a “pleasant surprise.”  He says that Trump has given him and the other court evangelicals “unprecedented access” to his administration.  Land adds that Trump is “fascinated by evangelicals.” He even discusses what it is like to walk around the White House and schmooze with the other evangelicals who make up Trump’s court.

I have always been skeptical of the critics who believe that all conservative evangelicals want to create a theocracy.  I am still skeptical, but getting less so.  Trump and the court evangelicals are pushing me in this direction.

Are they modeling themselves after the Old Testament court prophet Nathan? Remember Nathan? He was the one who called out King David for adultery and murder using a parable that ended with the phrase “thou art the man!”  Somehow I doubt that this is how the court evangelicals are using their “unprecedented access.”  And if they are using their access this way, it does not appear to be going well.  The “baby Christian” does not appear to be growing.

I think it’s pretty obvious what Land and the other court evangelicals want to do with their access to the White House.  They want to make sure everyone who does not agree with them will either be thrown out of the country or subordinated to the status of second-class citizen. Their approach to public life is driven by the erroneous view that the founding fathers wanted to establish a Christian nation. It is not motivated by the Judeo-Christian idea that all human beings are created in God’s image and thus deserve dignity, worth, and a place in democratic life regardless of their religious beliefs, sexual identity, or views on marriage.