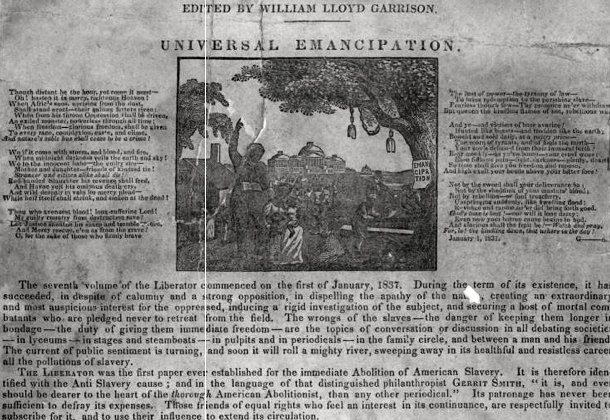 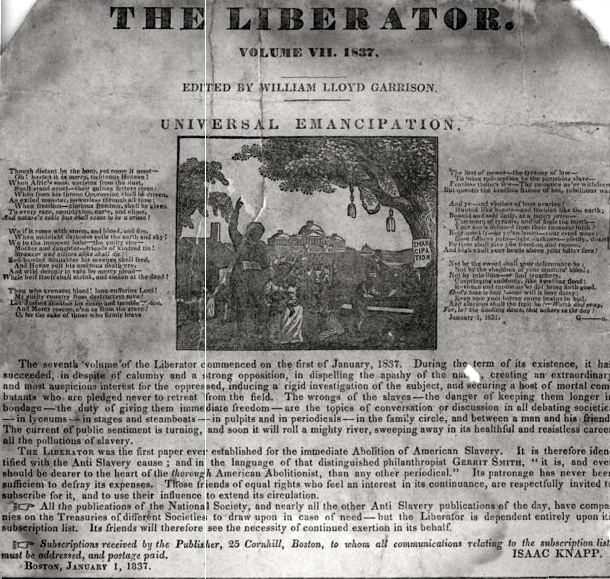 Over at “Made by History,” a history blog at The Washington Post, University of Alabama history professor Joshua Rothman offers some historical context for the Trump administration’s attacks on the news media.

Accused of being purveyors of “fake news,” journalists who write stories critical of the Trump administration regularly receive warnings on social media that they or members of their family will be killed. The Twitter feeds of Jewish reporters are bombarded with images of gas chambers and ovens. Female reporters get emails telling them they will be raped. Black reporters are assailed by racial epithets and threats of lynching.

In some measure, the public’s antagonism toward the press is not new, and presidents going back to John Adams have expressed frustration with and pursued action against media coverage they believe biased or unfair. But sustained rage directed at reporters has not reached the current level of ferocity since the 1820s and 1830s, when members of the anti-slavery press faced violence and suppression as a matter of course.

Then, as now, reactionary forces aimed their vitriol and hostility at the wrong targets. Many white Americans believed that the increasingly loud voices calling for the abolition of slavery were destabilizing the United States and imperiling white lives. In reality, the problems were the injustices and distortions of democracy wrought by slavery itself. Abolitionists claimed that slaveholders and their supporters ruthlessly stifled opposition to preserve their own power. Trying to intimidate and terrorize reporters who revealed slavery for what it was only proved the point.