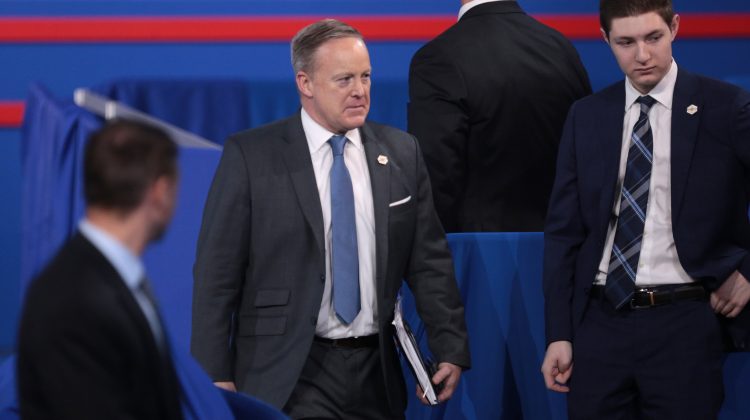 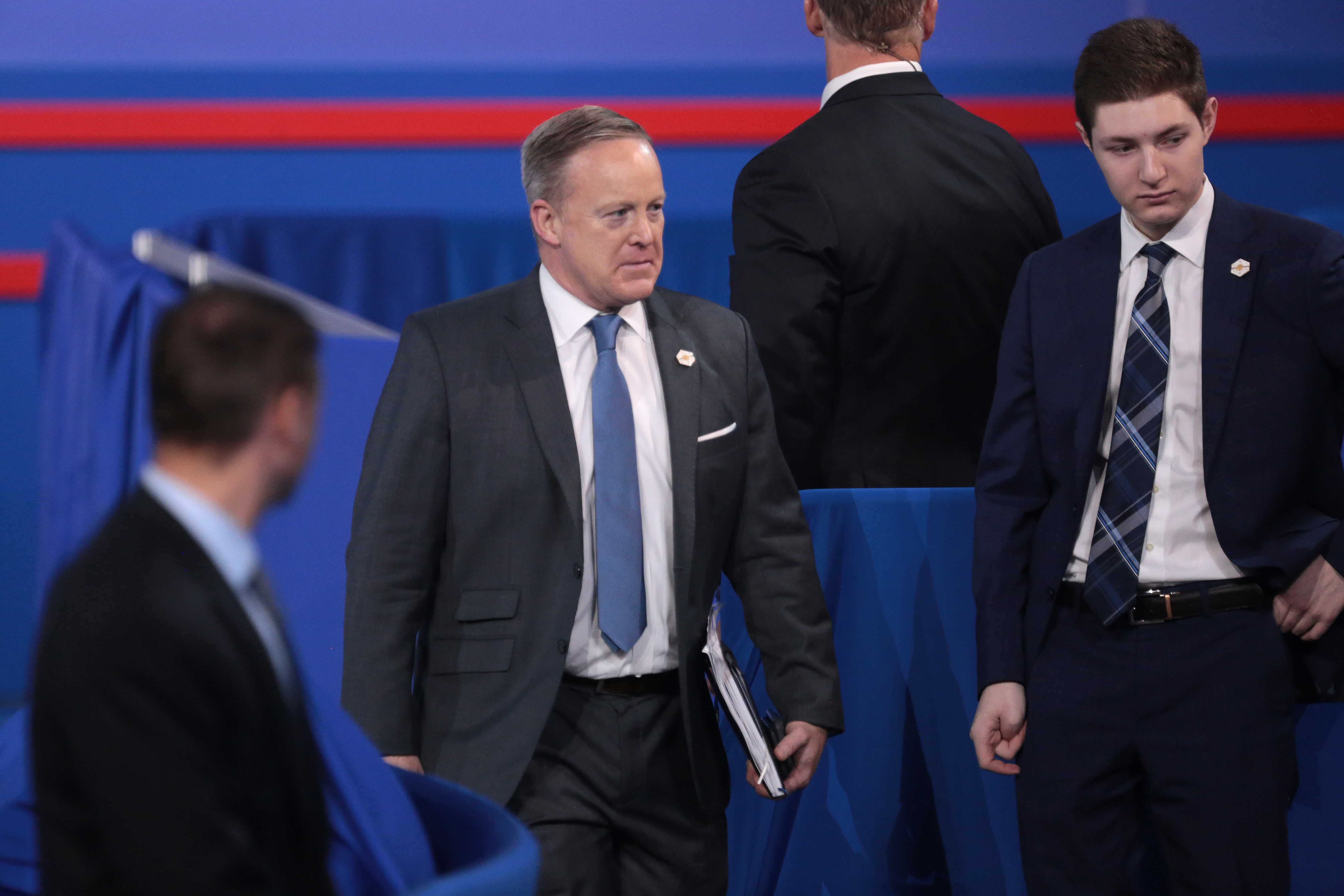 Here is all we have at this point. From The New York Times.  I am sure we will learn more as the day and weekend goes on.  I am sure Spicer has a story to tell.

Mr. Trump offered Mr. Scaramucci the job at 10 a.m. The president requested that Mr. Spicer stay on, but Mr. Spicer told Mr. Trump that he believed the appointment was a major mistake, according to person with direct knowledge of the exchange.

I am surprised he lasted this long.

Prediction: Sarah Huckabee Sanders will be next.