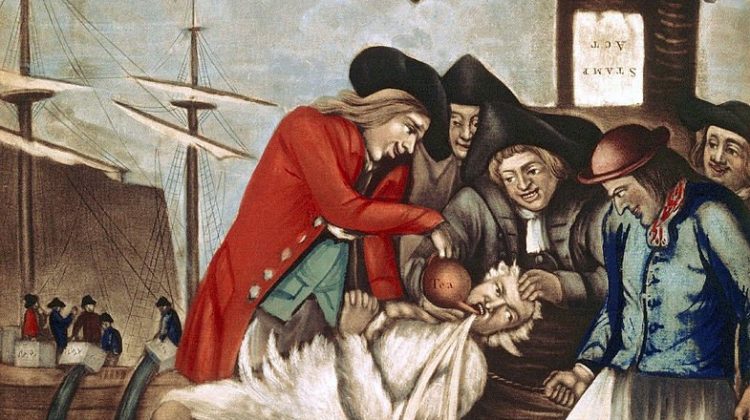 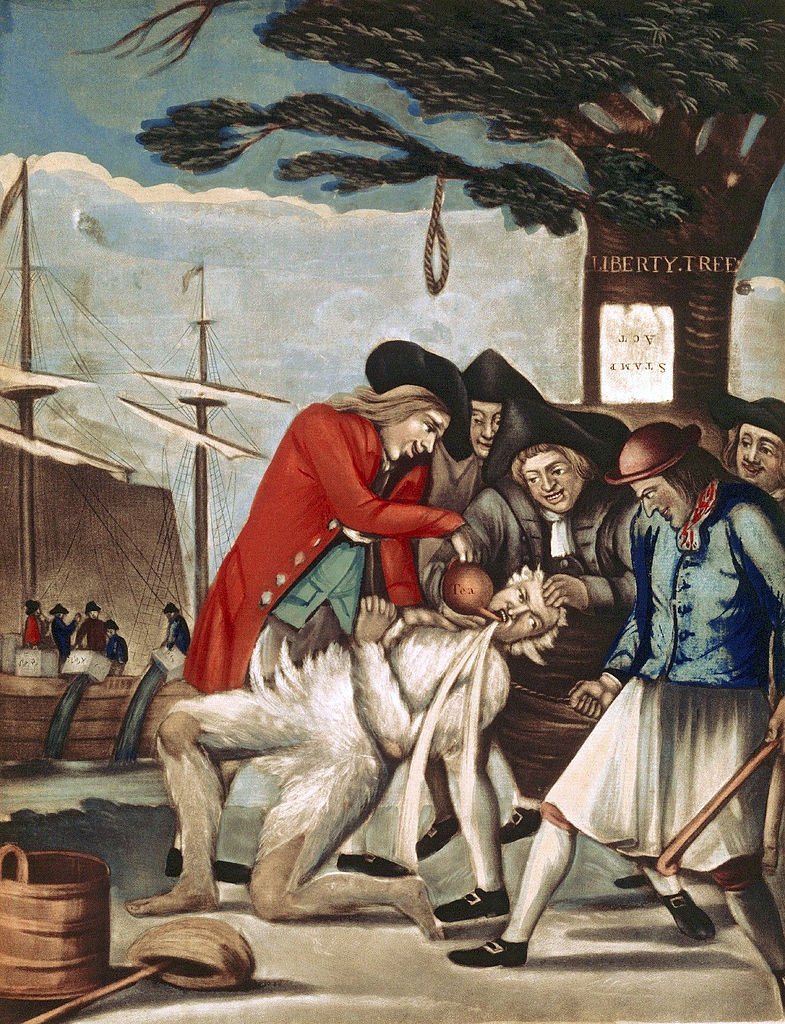 Yes, Canada has their own view of our American Revolution.  Tristin Hopper of the National Post has a few issues with it.