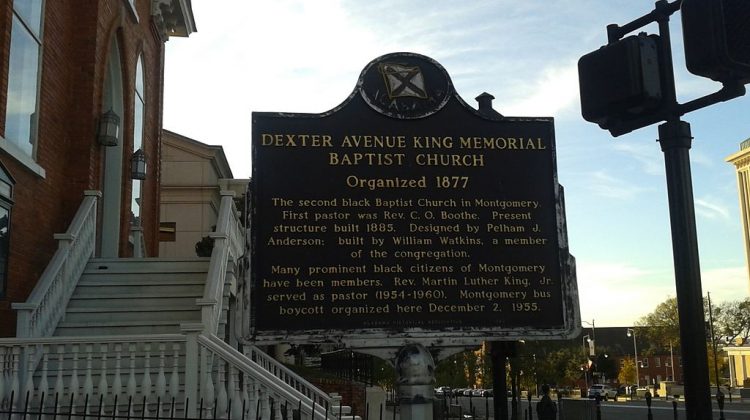 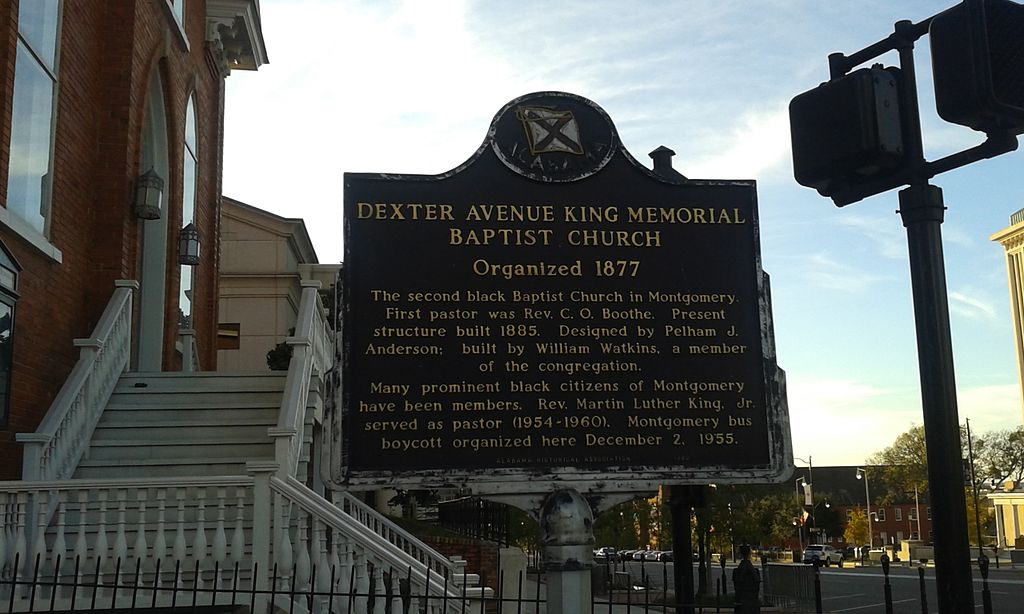 Over at Smithsonian.com, Kevin Levin, the proprietor of the excellent blog “Civil War Memory,” gives us a history lesson on historical markers.

Some of you may recall that it was a Levin blog post that triggered our recent post “Is Jimmy Carter a Lost Causer.”  Levin mentions this again in his Smithsonian piece.

Historical markers are a ubiquitous presence along many of the nation’s highways and country roads. You can spot their distinctive lettering, background color, and shape without even realizing what they commemorate. And their history is more fraught than you might think.

States have celebrated their pasts since the United States was born, but it took more than a century—and the creation of modern roads—for roadside markers to become a tool for public memorialization. Virginia’s historical marker program is one of the oldest, beginning in 1926 with the placement of a small number of signs along U.S. 1 between Richmond and Mount Vernon. A small number of markers were erected in Colorado, Indiana and Pennsylvania even before this date. By 1930, Massachusetts had 234 markers along its roads—and these early tallies don’t include markers placed by local individuals, organizations and larger heritage groups such as the Daughters of the American Revolution.

In the two decades after the war, American families took to the roads on vacations that had as much to do with pleasure as a desire to explore and embrace historic sites that reflected the country’s national identity and democratic values. In 1954 alone, around 49 million Americans set out on heritage tours of the United States, including Mount Vernon, Gettysburg, Washington, D.C., and Independence Hall in Philadelphia. These sacred places allowed Americans to imagine themselves as members of a larger community bound together by common values—and encouraged good citizenship at the height of America’s ideological struggle against the Soviet Union.

These pilgrimages also reinforced a traditional historical narrative that catered specifically to middle-class white America. Stories of Pilgrims and Puritans, Founding Fathers, westward-bound settlers, and brave American soldiers dominated this consensus-driven picture of the nation’s past. The vast majority of historical markers reinforced these themes on a local level, pointing out important events or notable residents—most of them white and male—as travelers wound their way to their final destinations.