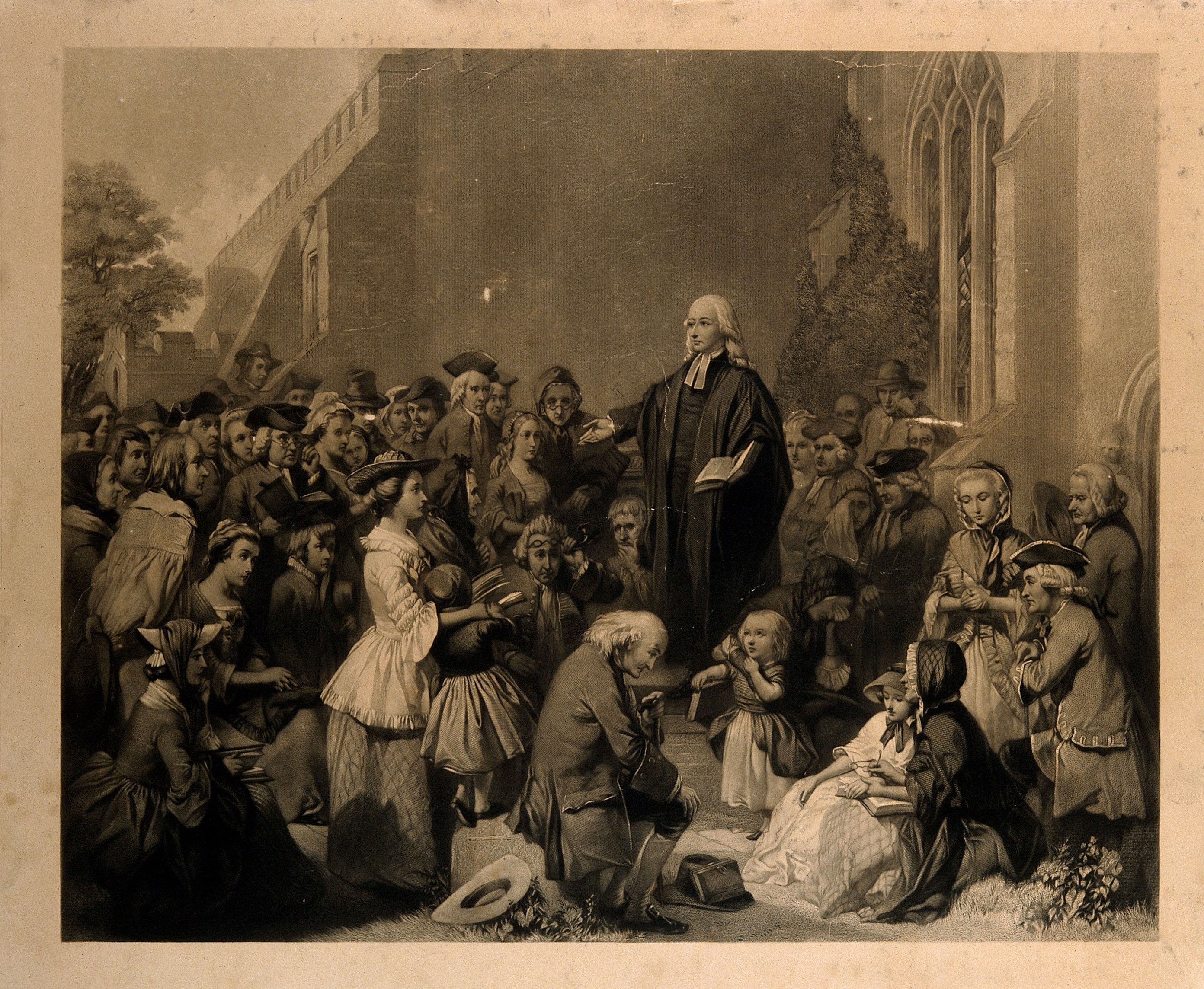 Of course it is difficult to capture the nuance of Wesley’s view in 140 characters.  I wrote about his opposition to the American Revolution briefly in Was America Founded as a Christian Nation?: A Historical Introduction.

Today at The Anxious Bench, David Swartz does an even better job of explaining why Wesley was not a big fan of the Revolution.  He boils down Wesley’s opposition to four points: