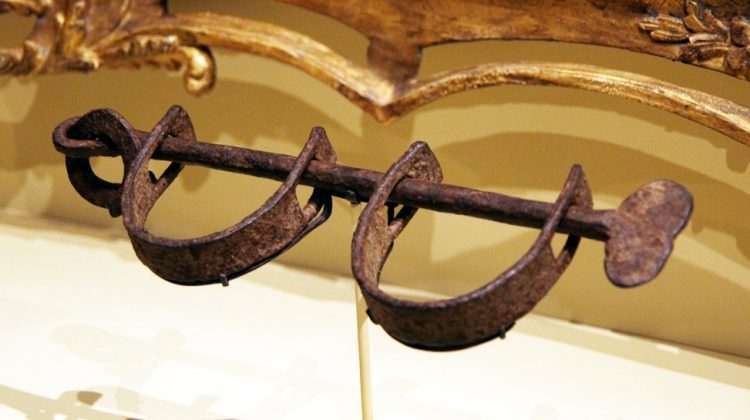 Here is a taste of a report from NBC News:

CHARLOTTESVILLE, Va. — Archaeologists have excavated an area of Thomas Jefferson’s Monticello mansion that has astounded even the most experienced social scientists: The living quarters of Sally Hemings, the enslaved woman who, historians believe, gave birth to six of Jefferson’s children.

“This discovery gives us a sense of how enslaved people were living. Some of Sally’s children may have been born in this room,” said Gardiner Hallock, director of restoration for Jefferson’s mountaintop plantation, standing on a red-dirt floor inside a dusty rubble-stone room built in 1809. “It’s important because it shows Sally as a human being — a mother, daughter, and sister — and brings out the relationships in her life.”

Hemings’ living quarters was adjacent to Jefferson’s bedroom but she remains something of an enigma: there are only four known descriptions of her. Enslaved blacksmith Isaac Granger Jefferson recalled that Hemings was “mighty near white . . . very handsome, long straight hair down her back.”

Her room — 14 feet, 8 inches wide and 13 feet long — went unnoticed for decades. The space was converted into a men’s bathroom in 1941, considered by some as the final insult to Hemings’ legacy.

I am sure Annette Gordon-Reed‘s phone has been ringing today.

The “news” is that Monticello will interpret the space.People have thought for a long time that she may have stayed there at one point.(2)