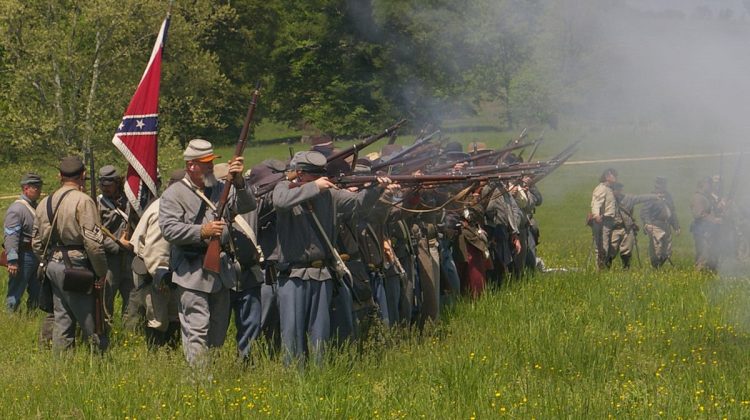 Lyndon B. Johnson signed the Civil Rights Act on July 2, 1964.  According to National Book Award winner and historian Ibram X. Kendi, the Act “spurred all sorts of racial progress–from desegregating Southern establishments to driving anti-discrimination lawsuits, to opening the doors of opportunity for the new black middle class.”

But Kendi’s recent piece in The Washington Post also calls our attention to what he believes to be an overlooked aspect of the Civil Rights Act.  He argues that the Act “also spurred racist progress.”  He adds, ”

After the passage of the act, Americans quickly confused the death of Jim Crow for the death of racism. The result: They blamed persisting and progressing racial disparities on black inferiority. Sen. Barry Goldwater (R-Ariz.) had been complaining throughout the 1960s about those “dependent animal” creatures on welfare. Criminologists like Marvin Wolfgang were writing about urban blacks’ “subculture of violence.” Sociologist Daniel Patrick Moynihan, Johnson’s assistant secretary of labor, pointed to the black family as a “tangle of pathology” in a 1965 report.

As new racist ideas and anti-racist demonstrations spread in the late 1960s, first President Johnson and then Richard Nixon turned away from civil rights toward “law and order” — a phrase that came to symbolize and pardon the progress of racist ideas and policies. The Nixon White House branded black people as the real source of the racial problems, rather than the Americans who quietly responded to the 1964 act by backing “race neutral” policies that were aimed at excluding black bodies.

For many Americans, it was this violent subculture, emanating from the weak and dependent black family, that caused the hundreds of urban rebellions that followed in the days, months and years after the Civil Rights Act. As the Wall Street Journal headline on Aug.16, 1965, explained: “Behind the Riots: Family Life Breakdown in Negro Slums Sow Seeds of Race Violence: Husbandless Homes Spawn Young Hoodlums, Impede Reforms.”