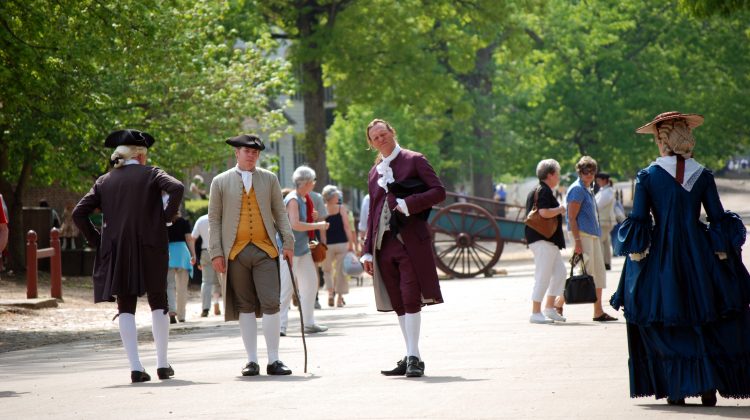 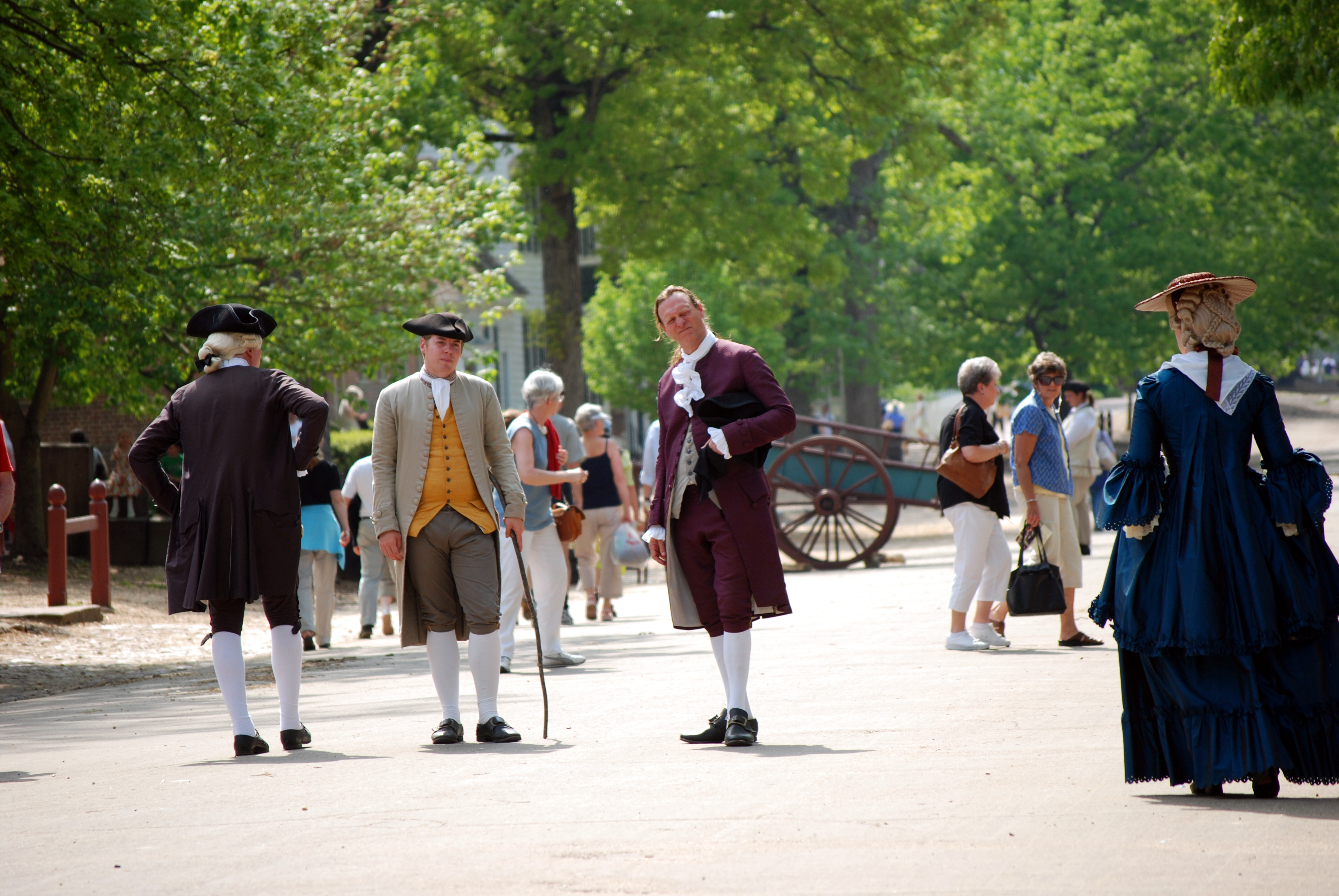 Colonial Williamsburg trying to dig out of large financial hole. “A colonial shooting range” is part of the answer? https://t.co/l6AUEViCuq

Colonial Williamsburg appears to be in trouble.  The mecca of American history tourism is laying off workers and outsourcing its operations.  Last year it lost $148,000 a day.

Here is a taste of the AP report that American Historical Association Director Jim Grossman references in the tweet above.

The foundation that operates the eastern Virginia attraction is in final negotiations with four companies that will manage its golf operations, retail stores, much of its maintenance and facilities operations and its commercial real estate, President and CEO Mitchell Reiss said.

“For a variety of reasons – business decisions made in years past, less American history being taught in schools, changing times and tastes that cause us to attract half the visitors we did 30 years ago – the Foundation loses significant amounts of money every year,” he wrote in a letter shared publicly.

The foundation’s operating losses last year totaled $54 million, or $148,000 per day. It also borrowed heavily to improve its hospitality facilities and visitors center and ended 2016 with more than $300 million in debt, Reiss said.

Combined, those factors put pressure on the foundation’s endowment, with withdrawals reaching as high as 12 percent per year. At that rate, the approximately $684 million endowment could be exhausted in just eight years or perhaps sooner.

Reiss said in an interview that the foundation’s financial straits meant its mission of historic preservation “was at risk, quite frankly.”

Read the entire piece here.  We asked this same question back in October.

I am not expecting a search for Philip Vickers Fithian anytime soon.