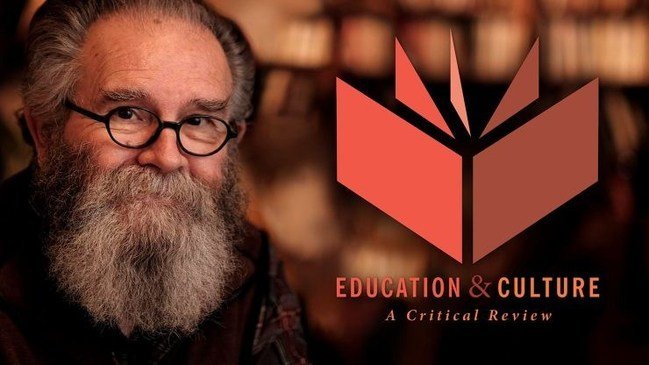 As some of you know, John Wilson, the founding and only editor of the now defunct Books & Culture, has started a new venture.  It is called “Education and Culture: A Critical Review” and it is sponsored by TheBestSchools.org.

Here is a recent press release:

PELLA, Iowa, June 28, 2017 /PRNewswire/ — Too much fake in your news? Too much noise in your signal? Wouldn’t it be nice to have experienced voices to help you make more sense of what you hear and read?

Yet with the announcement that Books & Culture would halt its run at the close of 2016, it looked like the end of an era.

“A jumble, then, a hodgepodge? Only insofar as that is true of the world itself, the universe, the whole shebang,” says John Wilson, Editor. “This little miscellany is a microcosm of the reality we all share. Magazines such as E&C — ‘reviews’ — encourage an awareness of the many-sidedness of things, a mingled sense of irony and awe, a sharp taste both of the absurdity and of the inexhaustible richness of creation.”

“I met John Wilson about four years after he launched Books & Culture and found him to be one of the most interesting and engaging editors I’ve ever had the pleasure to work with,” said Rich Tatum, senior editor and media producer for TBS and E&C. “Many who read and loved B&C are just as excited about E&C precisely because John Wilson is at the helm.”

Intellectually curious? Then E&C is your cup of tea. Visit the E&C website and let them know your feedback.