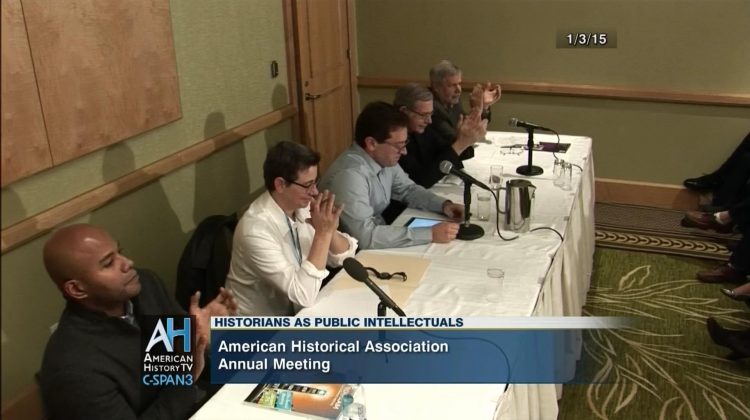 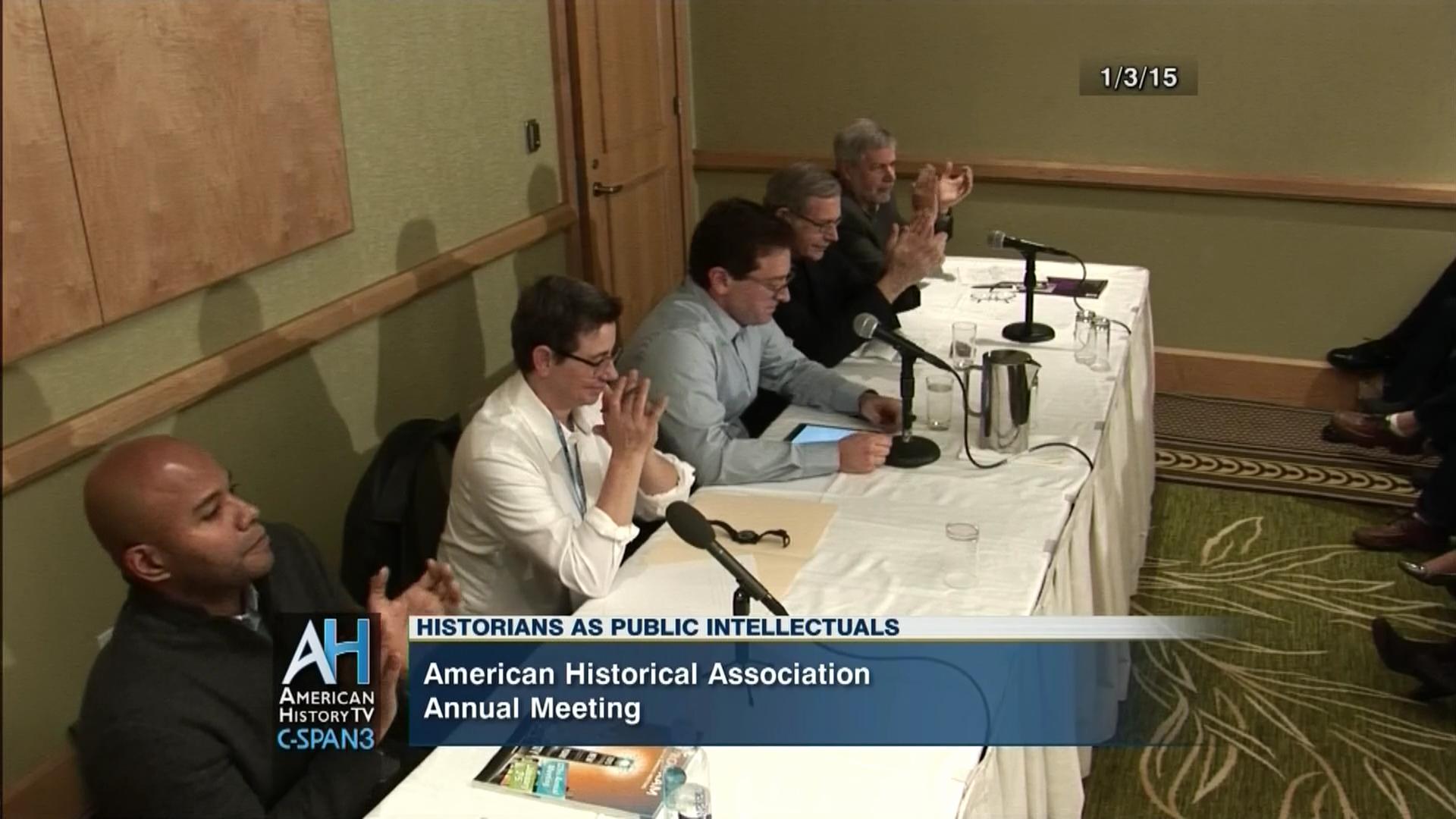 Earlier today we posted on Moshik Temkin’s New York Times piece “Historians Shouldn’t Be Pundits.”  Over at The Atlantic, historians Julian Zelizer and Morton Keller have also responded to Temkin’s piece.  Here is a taste of Zelizer’s response:

As he suggests toward the end of his piece, historians are particularly well positioned to place current events in longer time frames and to offer more perspective on the origins of a certain situation (another point that May and Neustadt made in their classic work). For my own part, I have spent much of my time on CNN and here in The Atlantic trying to explain how the Donald Trump presidency can only be understood within the context of the strengthened role of partisanship in Washington since the 1970s and the transformation of the news media. In other words, I have tried to show that President Trump is not a cause of our current political environment but a product of changes that have been building for years.Sometimes comparisons with the past, even if imperfect, are very useful. Most of the good historical work in the media does not claim that Trump is President Nixon. Rather, the point is that the institution of the presidency creates certain incentives and opportunities for abusing power and that some people who have held these positions have done just that. That is crucial to remember, just like the ways that the institutional fragmentation of our political system perpetually creates huge amounts of friction between the president and Congress, as well as between the parties, despite the endless nostalgia about how things worked better in the past.

Historians have an important role in unpacking key elements of the ways that institutions operate over time to make sense of big trends and broader forces that move beyond the particular moment within which we live. We can’t become so blinded by our concern for particularity and specificity and nuance that we lose site of the big picture—something my friends in political science always remind me of. Claiming that we can’t look at these kind of continuities and similarities is in many ways moving in the opposite direction of what historians do. Some of the best books in American history, such as J.G.A. Pocock’s classic book on the history of Republican ideology, look over decades and even across national-lines to explain how history unfolds. It is possible for historians to take the long view and provide this kind of useful analysis in 800 words or even a five-minute television discussion. It has to be short, it has be to the point, but it can be as insightful and on point as anything said in the classroom.