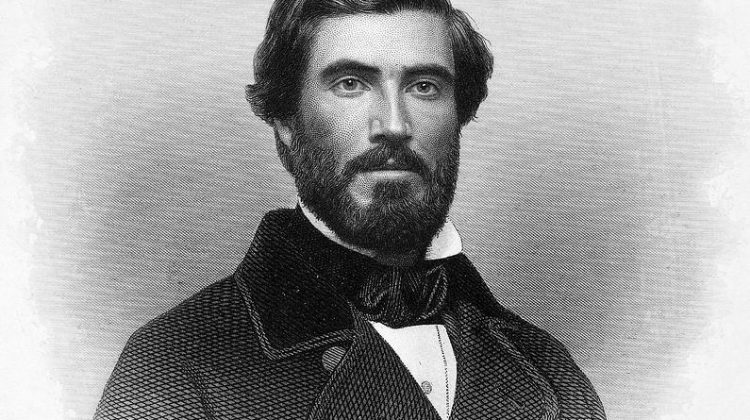 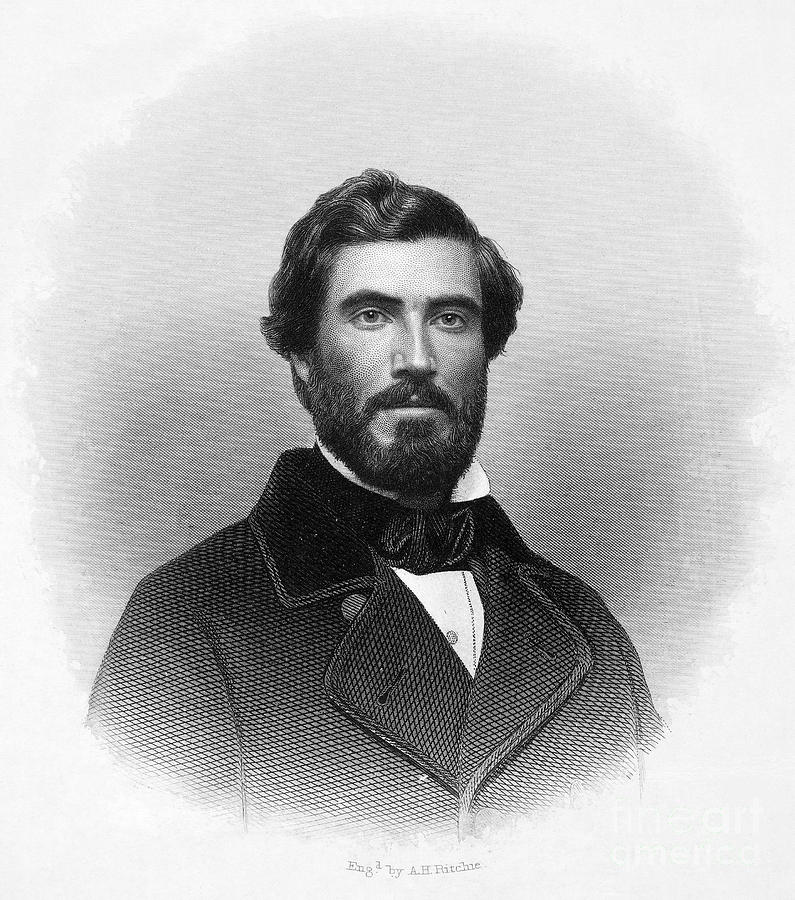 Over at Time, National Book Award winner and historian Ibram X. Kendi introduces us to Hinton Rowan Helper, the author of The Impending Crisis of the South: How to Meet It (1857). Kendi compares the influence of Helper’s book to Stowe’s Uncle Tom’s Cabin.

Helper pierced the heart of slaveholding society in The Impending Crisis of the South. He knew that the small group of enslavers of four million people depended on the loyalty of the roughly five million non-slaveholding whites to keep their system going. Helper tried to mobilize these poor and humble white people against this small slaveholding aristocracy.

Helper was no antiracist. He did “not believe in the unity of the races,” and he called for black people to be sent back to Africa. But Helper was an abolitionist. Slavery shackles industrialization, he argued, holding back economic progress and the opportunities of non-slaveholding whites.

Horace Greeley, the nation’s most powerful editor, promoted the book in the nation’s leading newspaper, the New York Tribune. On March 20, 1858, Senator Henry Wilson of Massachusetts cited the book in a Senate debate on slavery. Energized, Helper and Greeley partnered in soliciting funds and Republican endorsements to produce a smaller, inexpensive version to distribute during the political campaign of 1860. Published in July 1859, the mass-market version became an instant bestseller in antislavery circles and an instant dartboard in proslavery circles, polarizing the nation as have few books in American history.

By December 1859, the New York Tribune, the main distributor of The Impending Crisis, was mailing off 500 copies a day. Some of those copies reached southern towns where the book became like an illicit drug. Southerners were arrested and jailed for possessing a copy. Southern Congressmen spent the winter of 1859-1860 denying Ohio Representative John Sherman the Speaker of the House position because he had endorsed the “insurrectionist and hostile” book.

The Impending Crisis gave secessionists the proof they needed to argue that the Republican Party, which had branded itself as the party of free white soil, was on its way to forming “an Abolition Party in the South of Southern men,” as the Charleston Mercury feared. If that happened, “The contest for slavery will no longer be one between the North and the South. It will be in the South, between the people of the South.”